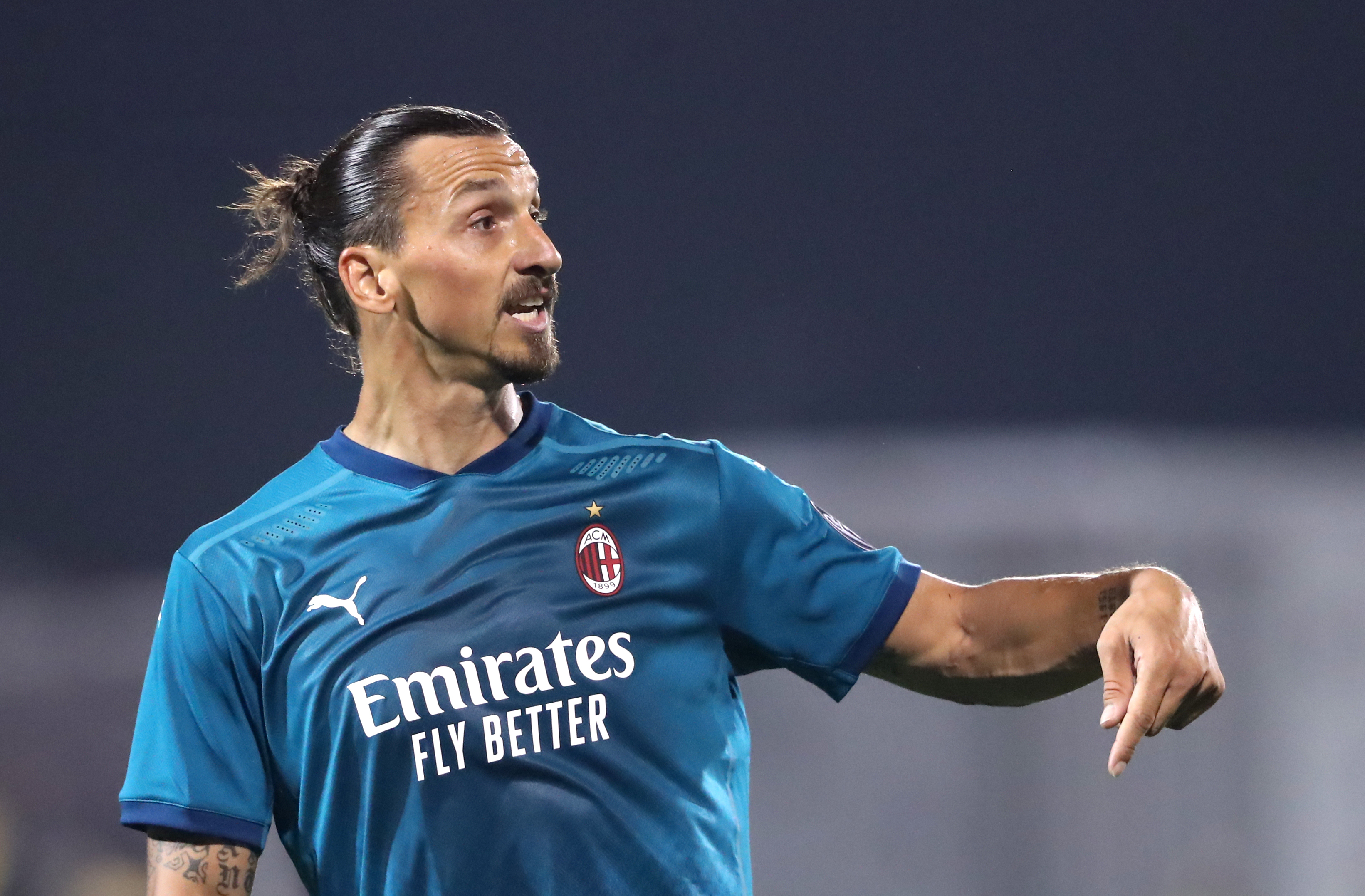 AC Milan striker Zlatan Ibrahimovic has revealed the full extent of his knee injury after undergoing surgery which could threaten his career.

The 40-year-old went under the knife in France this week to repair damage and instability caused by a previous anterior cruciate ligament injury and is expected to be out for up to eight months.

Ibrahimovic, who is out of contract in the summer, says he “made something impossible to something possible” by playing through the pain barrier and helping Milan to the Serie A title this season.

In typical Ibrahimovic fashion, he told the world about his challenges in a dramatic Instagram post: “For the past six months I played without an ACL in my left knee.

In a post on Instagram he wrote: “Swollen knee for six months. I was only able to train with the team 10 times in the last six months.

“Took more than 20 injections in six months. Emptied the knee once a week for six months.

“Never suffered so much on and off the pitch.

“I made something impossible to something possible.

“In my mind I had only one objective, to make my team-mates and coach champions of Italy because I made them a promise.

“Today I have a new ACL and another trophy.”

The veteran striker scored eight goals for AC Milan this season as they won the Scudetto for the first time in 11 years.