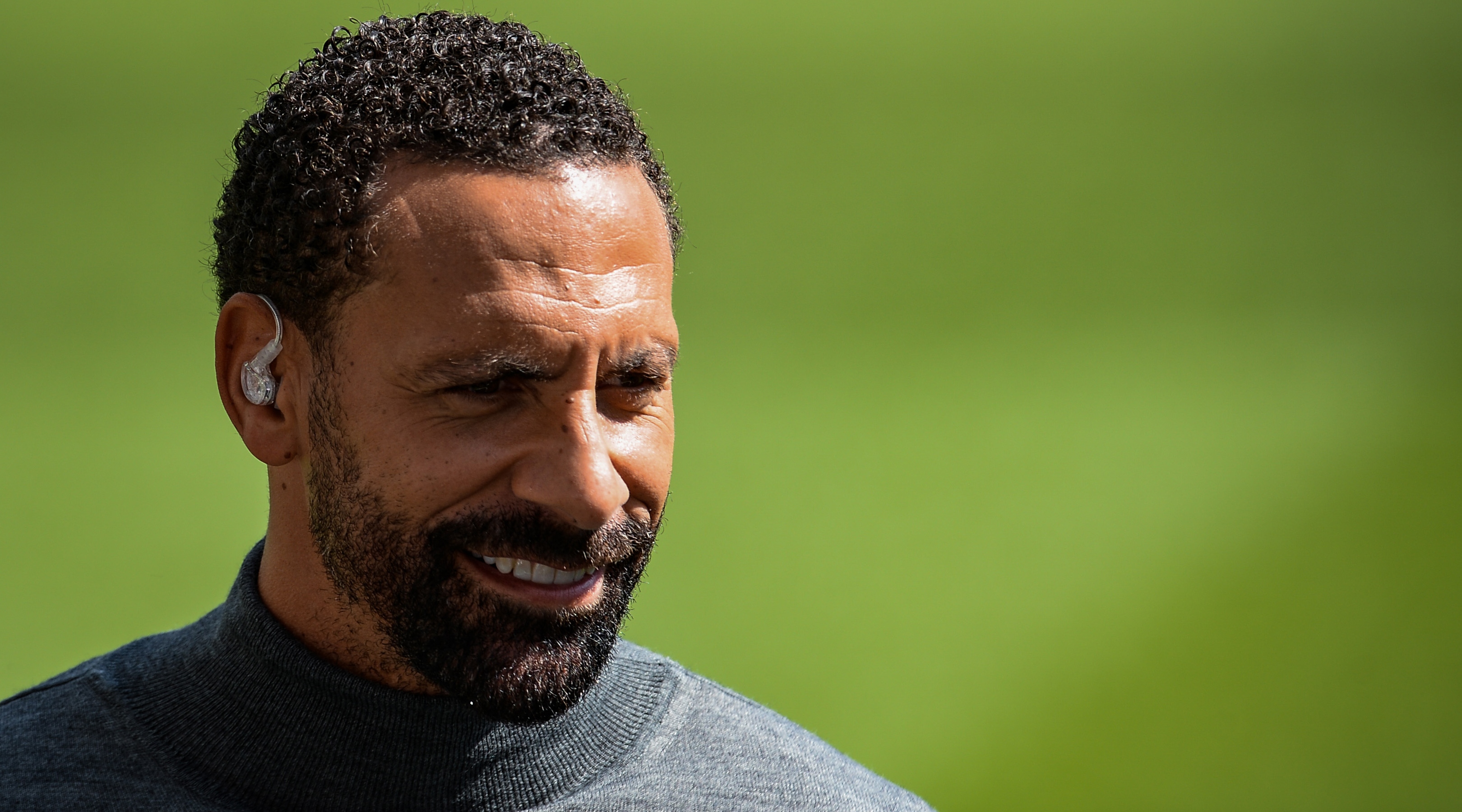 Rio Ferdinand had a simple response for a fan who cheekily asked him to sign a Liverpool (opens in new tab) shirt at Craven Cottage on Saturday.

And he has previously spoken of his dislike for United’s arch-rivals. In 2017, he said (opens in new tab):

“I think there is a mutual respect between both football clubs but also a mutual sense of ‘I respect what you’ve achieved and done, but I can’t stand you.

“I quickly immersed myself in that. As a football player, you become a fan of the team you play for.”