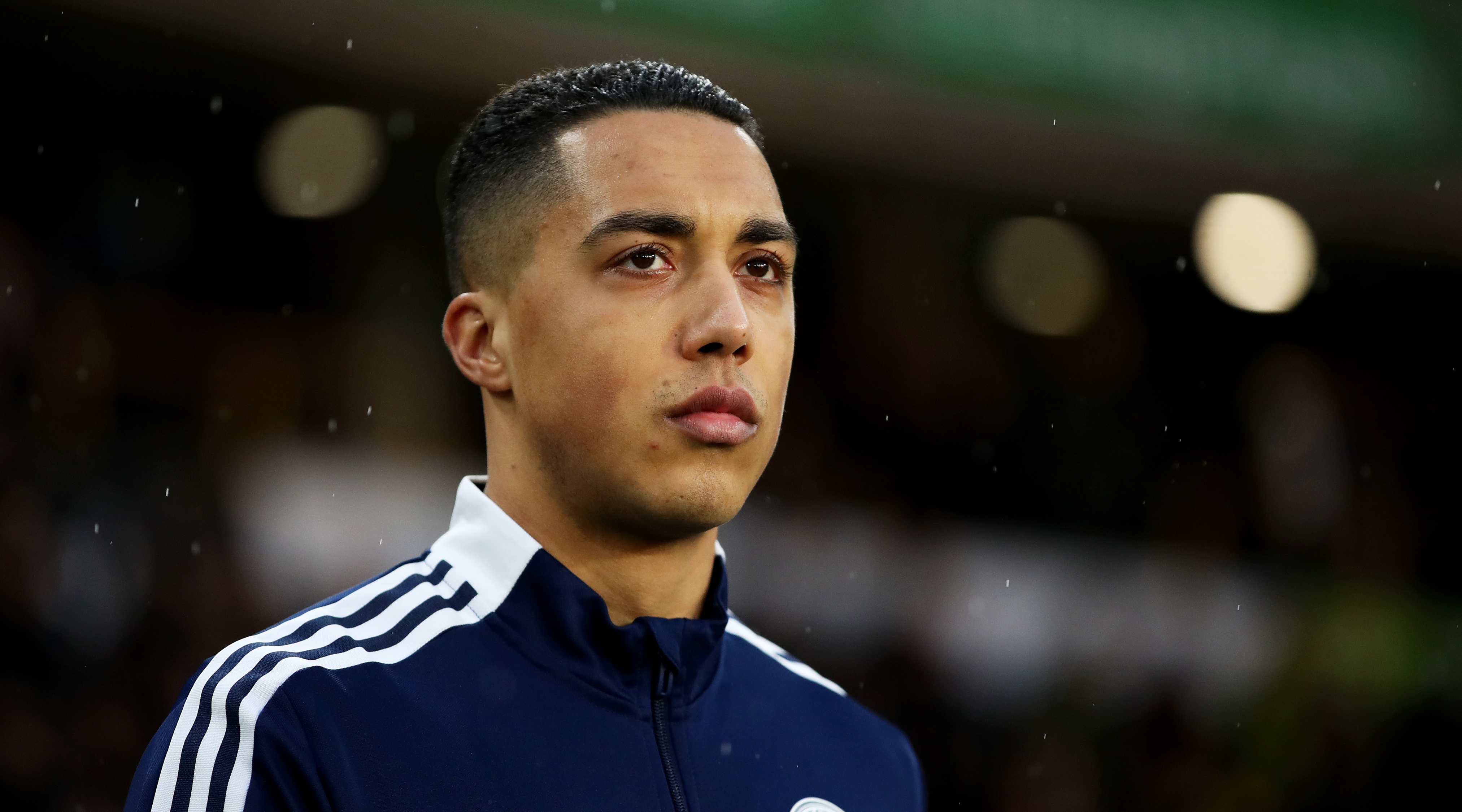 The Gunners have already brought in four new faces this summer, with Gabriel Jesus the marquee arrival at the Emirates Stadium after completing a £45m switch from Manchester City (opens in new tab).

And Arteta appears determined to continue strengthening his squad for the 2022-23 season as Arsenal aim to go one better than last season and secure a top-four finish.

When asked specifically about Tielemans after the Gunners’ 5-3 pre-season friendly win over Nurnberg on Friday, Arteta responded (opens in new tab):

“We can improve the team still in the market and we are going to try and do it, but we are not going to go into any specific names.”

Tielemans has been strongly linked with a move to North London for some time, though, and transfer supremo Fabrizio Romano claimed in his Daily Briefing (opens in new tab) on Thursday that the Belgium international “has always been on [Arsenal]’s list” of players to sign this summer.

Leicester signed Tielemans from Monaco (opens in new tab) for a club-record £35m in July 2019 following an initial loan spell, but it has been reported that the 25-year-old – who has a year left to run on his deal with the Foxes – could be available for as little as £25m.