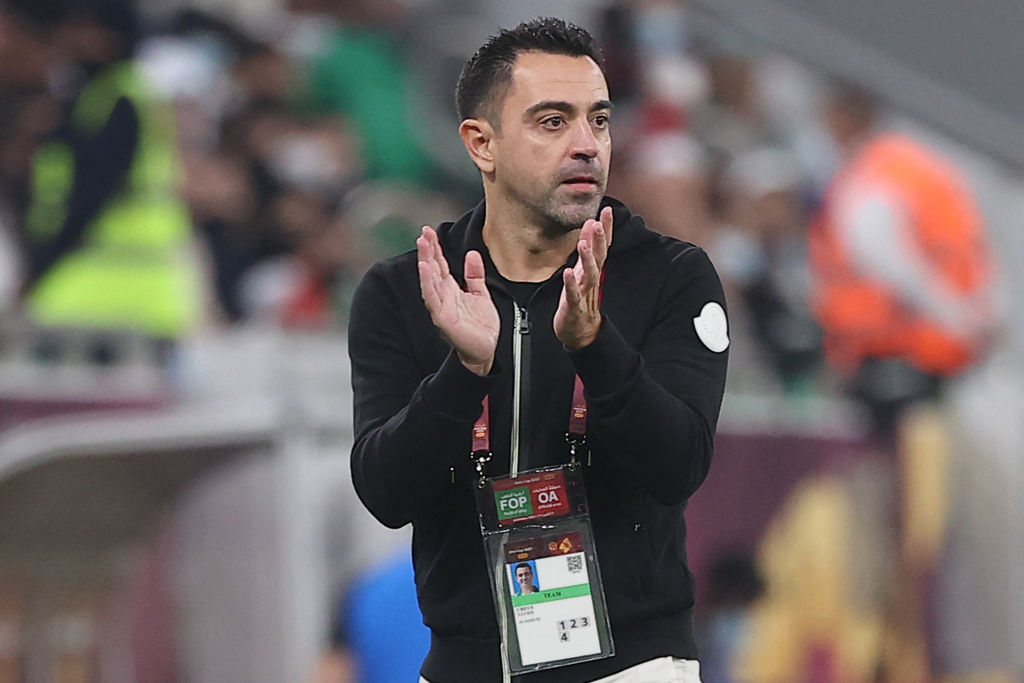 Arsenal are facing the prospect of losing a key defender to Barcelona this summer.

Gunners fans perhaps felt as if the days of their stars leaving in their prime to Catalonia were behind them, with the likes of Marc Overmars, Emmanuel Petit, Alexander Hleb and Cesc Fabregas having all moved to the Blaugrana, on top of strikers Thierry Henry and most recently Pierre-Emerick Aubameyang.

But with Barcelona apparently over their financial woes and Xavi looking to add more reinforcements to his team this summer, the midfield legend might be pillaging fellow La Masia graduate Mikel Arteta’s side for more finds.

Diario Sport claim that Barca are set to move for defender Gabriel in a bid to strengthen the backline, since left-sided defenders Clement Lenglet and Samuel Umtiti are both off this summer. Gabriel is left-footed.

The Brazilian has broken into his national team and been the leader in central defence for the Gunners, forming a strong partnership with Ben White. The Gunners have proven to be far more difficult to beat this season – and that is, in part, thanks to Gabriel’s strength and command at the back.

Arsenal themselves have been linked with Torino defender Bremer, who is believed to be deep in discussions over a move across Serie A to Torino. The Gunners also have the highly-rated William Saliba who is set to return from successive loan stints at Saint-Etienne, Nice and Marseille.

Gabriel is worth £27m, according to Transfermarkt.