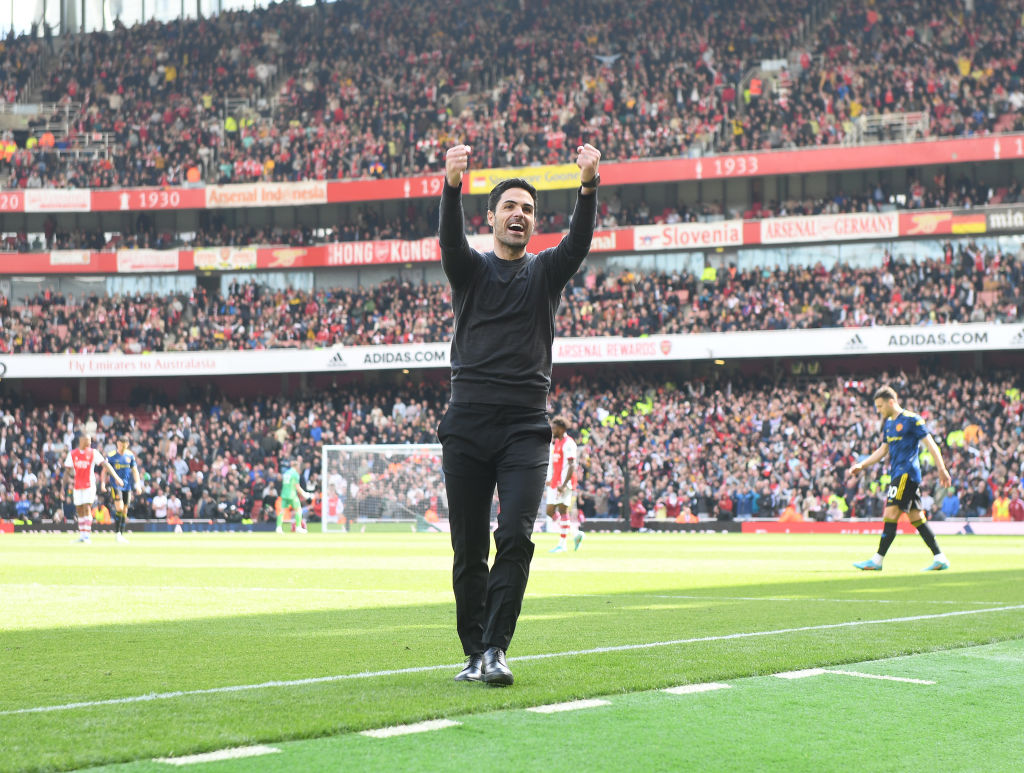 Arsenal are set to announce their first signing of the summer shortly.

That’s according to transfer guru Fabrizio Romano (opens in new tab), who says that the Gunners are close to opening their account in this summer’s transfer window – with rumours persisting that the likes of Youri Tielemans from Leicester City and Gabriel Jesus from Manchester City are not too far behind.

Manager Mikel Arteta is reportedly keen on bringing in players towards the top end of the pitch, with a number of links with top European stars currently circling the Emirates. His first transfer this summer, however, has been described as “absurd” by those close to the deal itself.

Sao Paolo starlet Marquinhos is set to join the Gunners for just €3 million, with club record signing Nicolas Pepe extremely close to the exit door, having just signed with a new agent.

Now, World Cup winner Vampeta, who has watched the player as a youngster, has told YouTube channel Jovem Pan Esportes (opens in new tab) that the deal is “absurd”.

“This is absurd – they’re going to lose Marquinhos to Arsenal for €3m,” the Brazilian said. “I don’t know if you remember that I used to say I watched Audax’s academy games, Marquinhos in the under-15… he used to already make the difference. I said here on the show, ‘There’s an U-15 at Sao Paulo, Marquinhos’… now he’s going to leave on a silver platter.”

The 19-year-old has played across the frontline but is likely to fit into the Emirates as a back-up for talisman, Bukayo Saka – if, of course, he doesn’t leave on loan, first.

Marquinhos is valued at around £6m by Transfermarkt (opens in new tab).