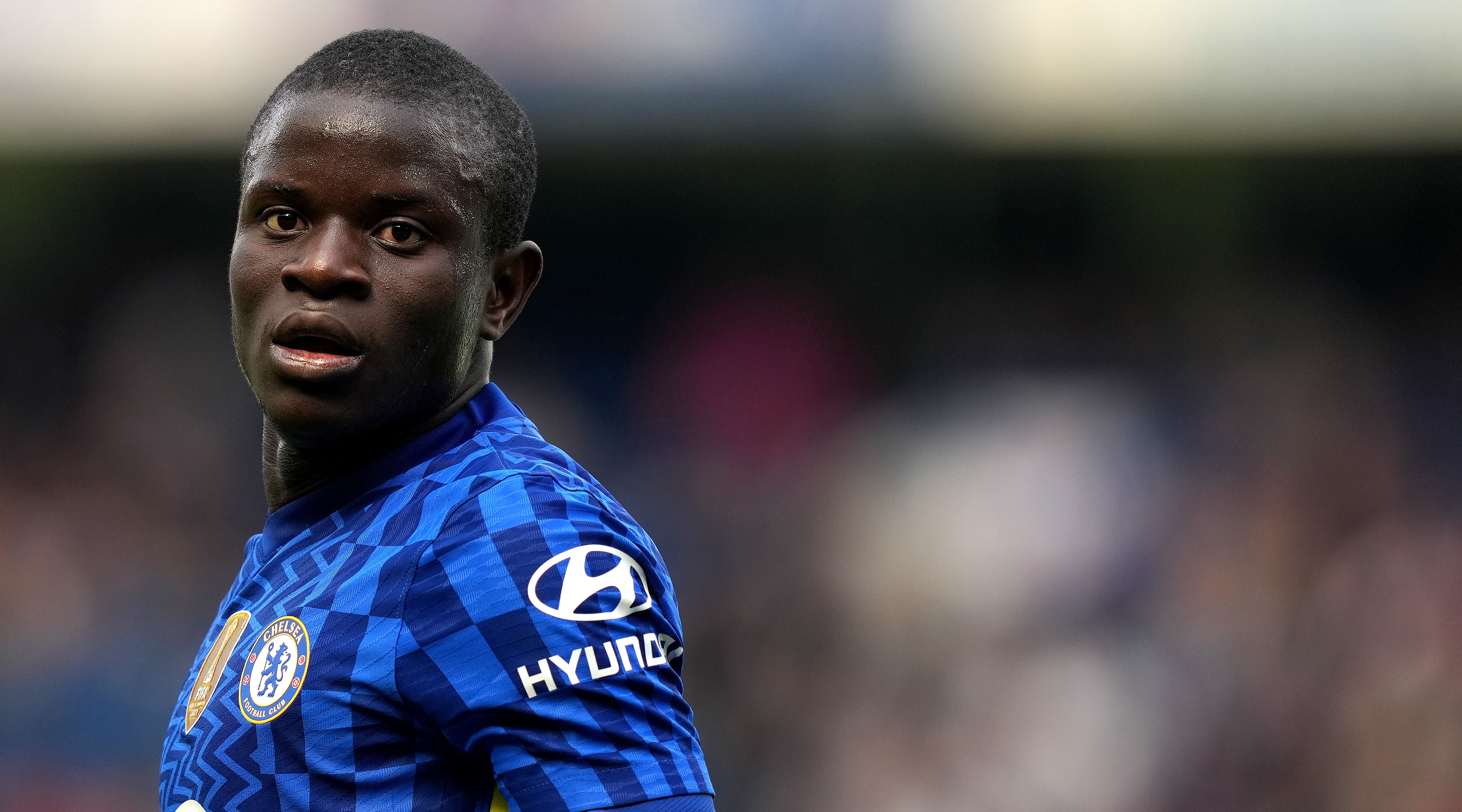 The World Cup-winning Frenchman is one of Thomas Tuchel’s main men in midfield – but with his contract due to expire at the end of next season, the Blues might be open to selling him this summer.

And, according to the Star (opens in new tab), Arsenal are interested in bringing the 31-year-old to the Emirates Stadium.

Gunners boss Mikel Arteta is said to be eager to improve his defensive midfield options – and master of disruption Kante certainly ought to fit the bill.

It’s already been a busy summer for Arsenal – who have made four new additions, the biggest of them Gabriel Jesus – but Mikel Arteta appears determined to continue adding to his squad for the upcoming campaign. Speaking after Friday’s 5-3 friendly win over Nurnberg, he said (opens in new tab):

“There are more things that we would like to do if we can.”

When asked specifically about rumours linking Leicester midfielder Youri Tielemans with a move to North London, the Gunners boss replied:

“We can improve the team still in the market and we are going to try and do it, but we are not going to go into any specific names.”