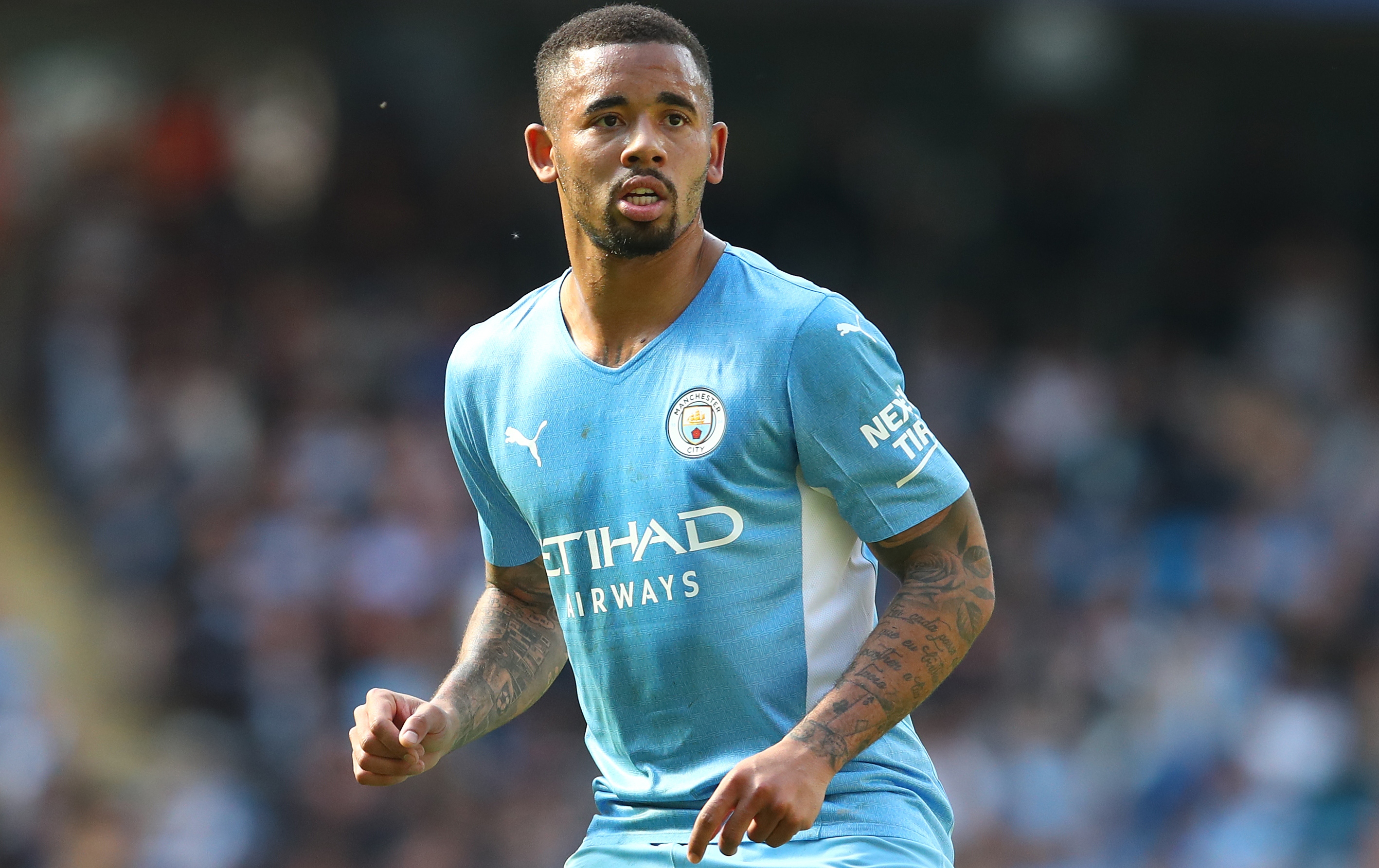 Arsenal will not add a second striker to their squad once they have wrapped up a deal for Gabriel Jesus, according to reports.

The Gunners are edging closer to reaching an agreement for the Manchester City (opens in new tab) forward, who is expected to cost in the region of £50m.

With Erling Haaland and Julian Alvarez now part of his squad, Pep Guardiola is willing to let Jesus go for the right price.

Mikel Arteta worked with the 25-year-old during his time as Guardiola’s assistant at the Etihad Stadium.

The chance to play week in, week out in north London clearly appeals to Jesus, who has never been a guaranteed starter at City.

Arsenal have been linked with other strikers in recent weeks, including Dominic Calvert-Lewin and Tammy Abraham.

But football.london (opens in new tab) reports that the Gunners are not looking to add another centre-forward to their ranks once Jesus joins the club.

Eddie Nketiah has committed his future to Arsenal by signing a new deal, and he will likely serve as Jesus’ understudy next season.

Alexandre Lacazette will officially depart the Emirates Stadium when his contract expires next week, while Pierre-Emerick Aubameyang bade farewell to Arsenal in January.

Even so, Arteta is set to turn his attention to other areas of the pitch after a deal for Jesus is completed.

Raphinha is another top target for Arsenal, but they will need to significantly improve upon a first bid which fell well short of Leeds (opens in new tab)‘ valuation.

Even if the Gunners were to meet their Premier League rivals’ asking price, they may struggle to persuade the Brazilian to join them.

His second choice would be Chelsea (opens in new tab), who would be able to offer the winger Champions League football next term.