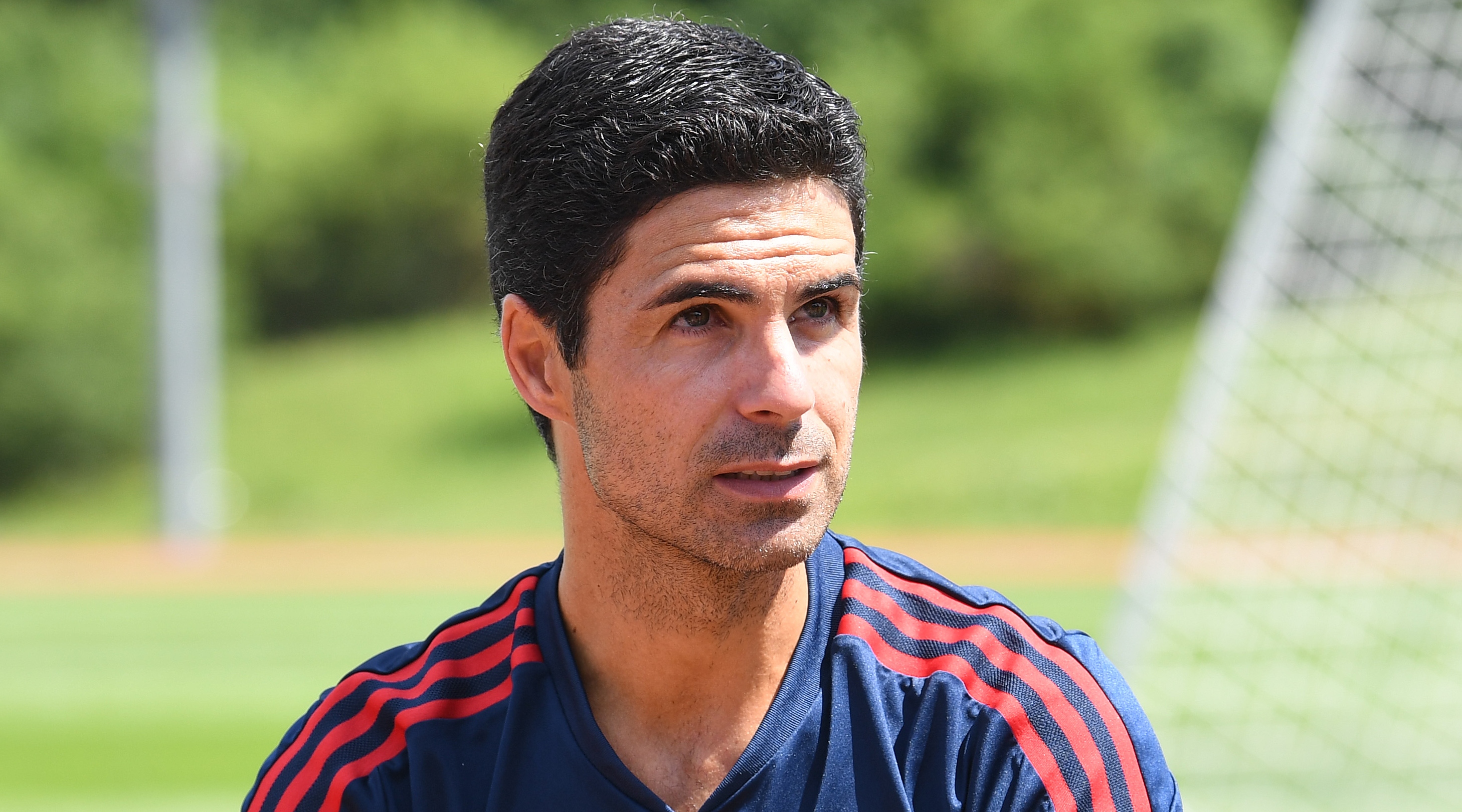 Arsenal technical director Edu has expressed his admiration for Lyon star Lucas Paqueta, but he denied there are any talks ongoing for a transfer.

The Brazil international has been linked with a move to the big-spending Gunners this summer, and Lyon have publicly admitted that offers have come in.

However, Edu suggested that a move is unlikely, given Arsenal’s line-up of attacking midfielders that already includes Martin Odegaard, Fabio Vieira and Emile Smith Rowe.

“I’m very respectful when I talk about Lucas. I’m a guy who likes him a lot, I’ve always liked him, since my time with Brazil’s national team,” Edu said (via Goal (opens in new tab)).

“He’s had a great season, he was considered the best [overseas] player in the French league.

“But today, there really isn’t any kind of talk, there’s only my admiration for the player, because the squad today is, in the position he plays, I think we’re very well served in this regard.”

Lyon president Jean-Michel Aulas said earlier in July that “there are proposals” for Paqueta, who scored 10 goals in all competitions for the French club last season.

Arsenal made their fifth signing of the summer last week when Oleksandr Zinchenko joined from Manchester City, following in the footsteps of Vieira, Matt Turner, Gabriel Jesus and Marquinhos.