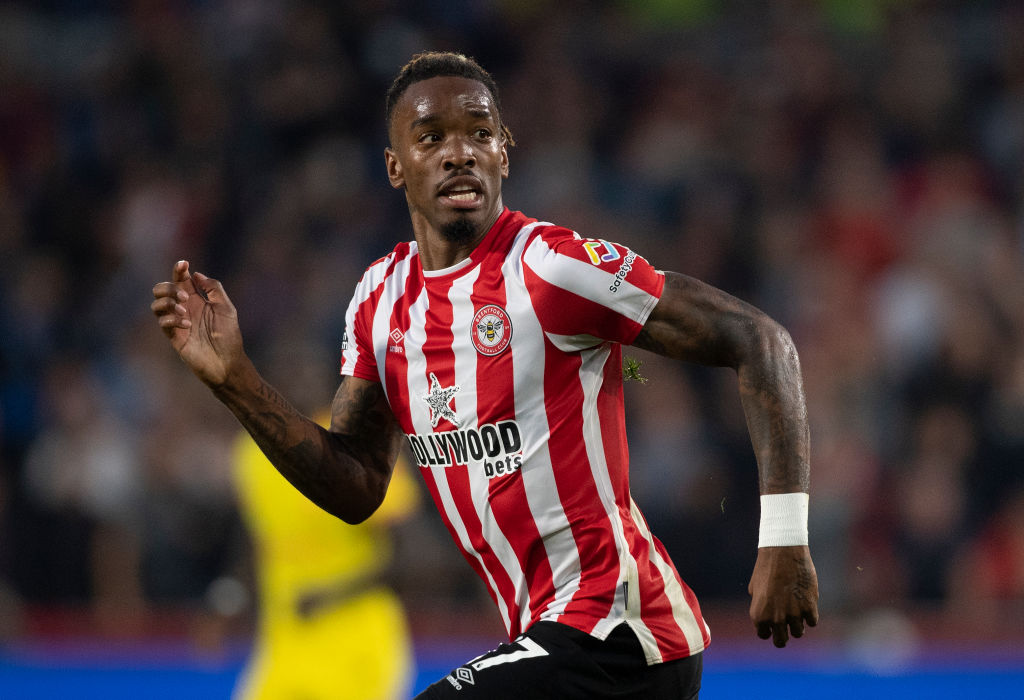 Arsenal are targeting new strikers this summer and have been quoted a mammoth fee for one player on their radar.

With current captain Alexandre Lacazette and academy graduate Eddie Nketiah both set to leave at the end of the campaign on free transfers, it is almost a certainty that Mikel Arteta will be bringing two new forwards to the Emirates Stadium this summer.

The club have been linked with a number of varying profiles too, ranging from Cody Gakpo of PSV Eindhoven to Ivan Toney of Brentford.

Should Arsenal pursue Darwin Nunez of Benfica, however, it will cost them a pretty penny. Manager Nelson Verissimo says that the Uruguayan forward, who has been in stunning form this season, could be sold for over £100m, should the Gunners make a move, as rumoured.

“It will be at the end of this season or the following season, depending on what it has shown, it is natural that it will arouse interest from other clubs and naturally there may be the timing in which it goes,” Verissimo said. “Now regarding numbers, I hope as a Benfica fan that he will leave for numbers close to those that were Joao Felix’s numbers (a record €126million fee).”

At the time of writing, the 22-year-old has struck 24 goals in as many appearances for the two-time European Cup winners this season. Impressively, he has also netted against Barcelona, Bayern Munich, Ajax and Liverpool in the Champions League, proving that he can finish on the biggest stage.

Nunez is valued at around £36m by Transfermarkt (opens in new tab).