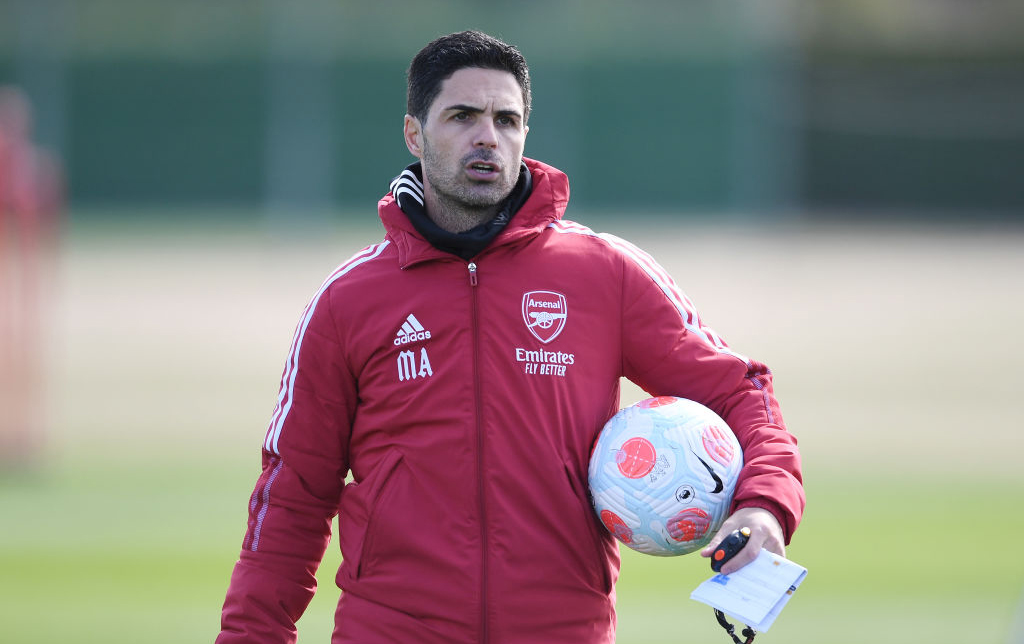 Arsenal are closing in on a deal for Gabriel Jesus of Manchester City – but it might not be quite as simple to complete as first thought.

The Gunners have been linked with the Brazilian forward for a few weeks, with Alexandre Lacazette’s exit from the club after six years in north London having been confirmed by the player himself and Arsenal.

Eddie Nketiah is now expected to stay, having completed a u-turn on his future following contract talks stalling – but manager Mikel Arteta’s top target Jesus might still have concerns about moving to the Emirates Stadium, according to one transfer guru in the know.

“I understand Gabriel Jesus wants to play more, wants to stay in a team that wants to have him as an important striker of the team – and Man City will have to sell players because they have to buy other players,” Gianluca Di Marzio said, speaking to wettfreunde (opens in new tab). “If I have to choose for him, Arsenal would be perfect because Arsenal has a new project. They need to have a striker like him.”

“If I was Gabriel Jesus I will stay in Man City. I think even if Haaland is coming, he will play a lot. Guardiola loves him .”

Arsenal have recently been linked with Italian forward Gianluca Scamacca as an alternative to Jesus, while rumours of Bayern Munich winger Serge Gnabry returning to the club he left persist.

Jesus is valued at £45 million by Transfermarkt (opens in new tab).