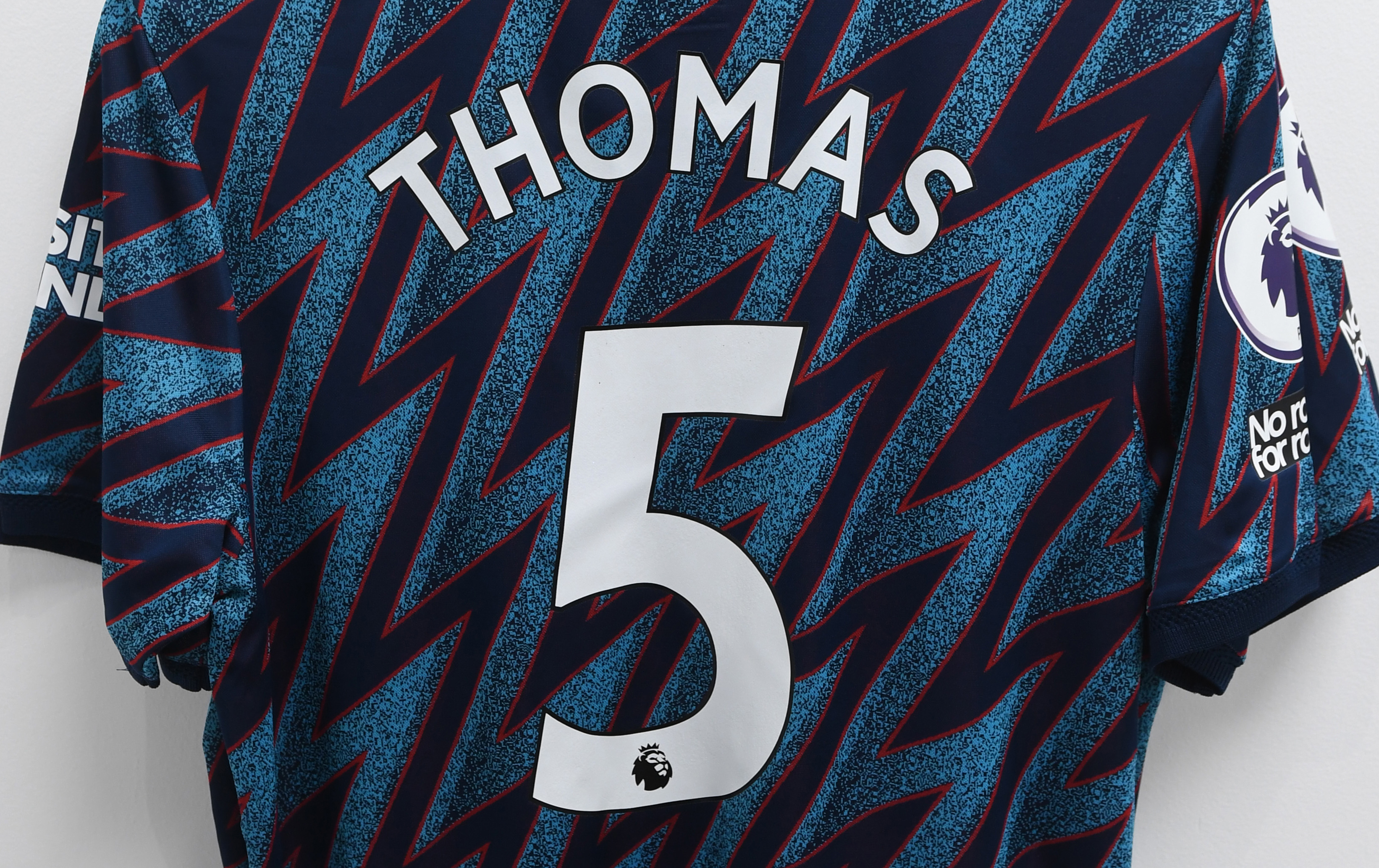 Arsenal midfielder Thomas Partey is set to switch his name to Yakubu – and no, it’s not part of an audacious plan to acquire a striker.

The Gunners’ Ghanian, who joined in 2020, has announced that he’s set to change his name and he’s changing religion, with “Yakubu” his new chosen identity. For Premier League fans, it’ll no doubt bring back memories of the former Portsmouth, Middlesbrough, Everton and Blackburn hitman Aiyegbeni.

Thankfully, however, there’s no shirt change, with “Thomas” to remain Partey’s chosen name above the No.5 that he wears for the north Londoners. So no need to swap your Arsenal top for a Rovers one just yet…

Why is Thomas Partey now calling himself Yakubu?

Recently, the Ghana star married Moroccan Sara Bella and has converted to Islam as a result. As part of converting, Partey – who grew up a Christian – is legally changing his name.

“I have a girl I love, I know my side chicks will leave me but it’s no problem,” the 28-year-old joked in an Instagram video (opens in new tab). “I grew up with Muslims so at the end of the day it’s the same thing. I’m already married and my Muslim name is Yakubu.”

Some fans have even taken to calling Partey by his new name already, commenting “Yakubu” under recent Instagram posts (opens in new tab).

Partey missed the latter stages of the 2021/22 season injured as Arsenal struggled in the league without their No.6 – only managing to finish fifth in the table.