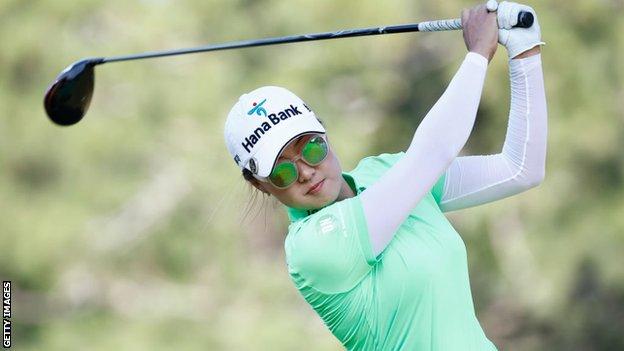 Australia’s Minjee Lee cruised to a four-shot victory in the US Women’s Open after carding a 71 in the final round at Pine Needles, North Carolina.

The world number four finished on a tournament record 13 under, with American Mina Harigae her nearest challenger on nine under.

Lee, 26, began the day three shots ahead and extended her lead by hitting birdies on the opening two holes.

It is her second major, having also won the 2021 Evian Championship.

Lee takes home £1.44m in prize money while Harigae, who secured £864,622, never threatened the leader but managed to hold on to second place despite dropping a shot on her overnight score.

England’s Bronte Law started the day in third but dropped down to a share of seventh – her first top 10 finish at a major – after carding a 74.