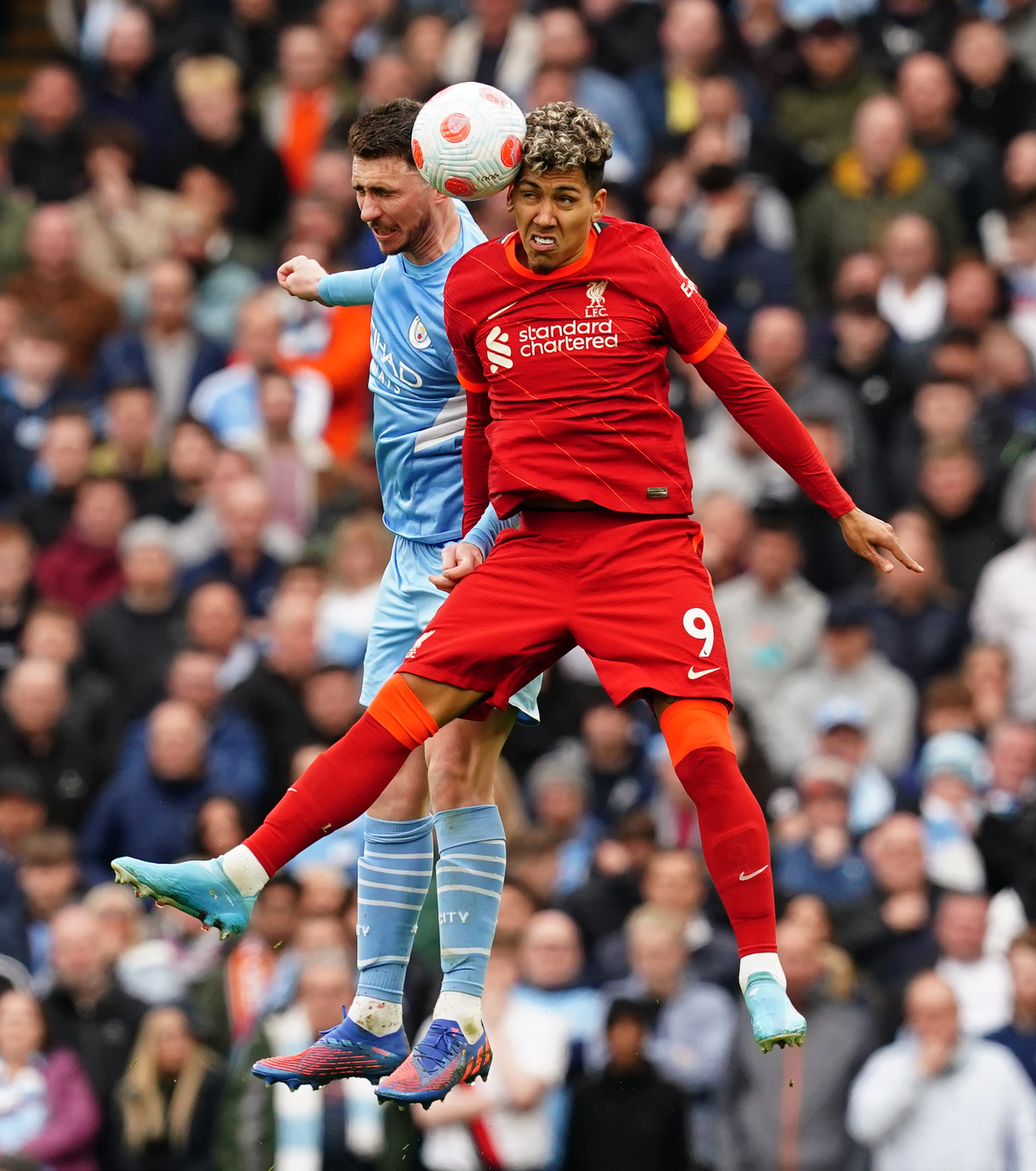 Aymeric Laporte is convinced Manchester City are capable of landing the treble this season.

The City defender is not suggesting securing all three trophies for which the side are still competing is straightforward, but firmly believes it is an achievable target.

City, who have a one-point lead at the top of the Premier League, reached the Champions League semi-finals by edging a fractious encounter with Atletico Madrid at the Wanda Metropolitano on Wednesday.

Their reward for that will include another trip to the Spanish capital, to face Real Madrid, for a place in the final.

Immediate attention now turns to their FA Cup challenge as they face rivals Liverpool – with whom they are also battling for the title – in a Wembley semi-final on Saturday.

“We know exactly where we are and we know we are fighting in three competitions.

“We know that it will be tough but I think that we can do it and we will go for that.”

Saturday’s clash at the national stadium will be City’s second encounter with Liverpool in the space of six days following last weekend’s exhilarating 2-2 draw in the Premier League.

With that match having been sandwiched between both legs of their bruising tie against Atletico – which City shaded 1-0 on aggregate after an ill-tempered goalless draw in Spain – it has been a remarkably intense spell.

Yet as draining as the period has been, the positive results have kept Laporte going.

“It is something amazing that we probably don’t realise right now,” said the Spain international.

“I think if everything goes how we want then it can be one of the greatest weeks as a professional.

“We have to keep focused, keep doing what we are doing and hopefully we can win the matches.

“When you win a match it is always easier and right now I feel fresh.”