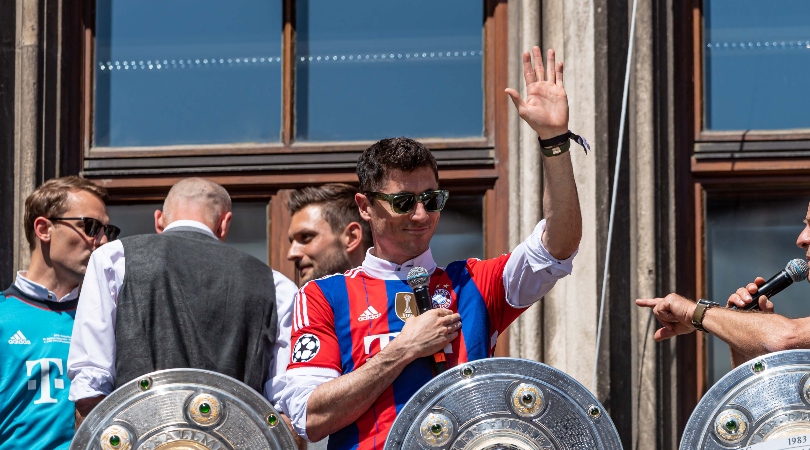 Barcelona are ‘in negotiations’ to sign Robert Lewandowski from Bayern Munich, coach Xavi has revealed.

Lewandowski wants to leave Bayern this summer after eight successful seasons at the Allianz Arena.

The Polish striker is out of contract next year and has told the German champions he will not sign a new deal.

“He is one of the options we are looking at,” Xavi said at a press conference on Saturday.

“It’s possible he could come here, he has said so publicly as well. There are negotiations, but it won’t be easy. He has a year left on his contract at Bayern.”

Lewandowski admitted last weekend that the time could be right to move on.

“I told the club that if an offer comes in, then we have to think about it – also for the club,” he said.

“We have to find the best solution for both sides. I won’t sign a new contract.”