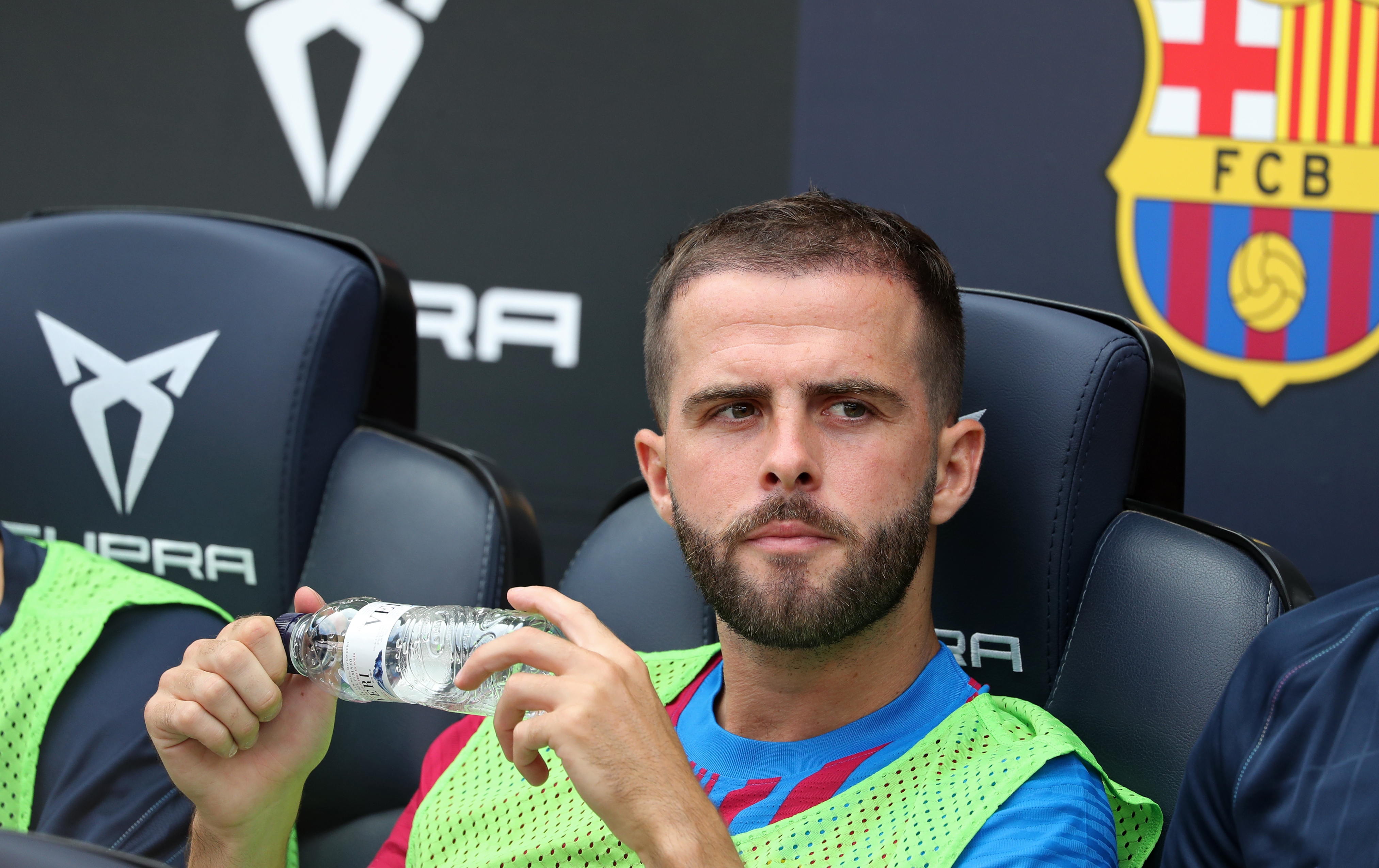 Barcelona (opens in new tab) boss Xavi will reportedly inform a host of players that they can leave the club summer, as he looks to reshape his squad following a poor season by the club’s exceedingly high standards.

Having endured a shocking start to the campaign under Ronald Koeman, Barca rallied under Xavi – who took over as manager in November and eventually led the Blaugrana to a second-placed finish behind arch-rivals Real Madrid (opens in new tab).

However, the Camp Nou legend will no doubt be keen to well and truly put his stamp on the team during the upcoming transfer window in a bid to challenge for the title next term.

And given that they are operating under strict financial restrictions (opens in new tab) imposed by LaLiga, Barca look likely to have to sell before they can do any meaningful inbound transfer business – which could include signing Bayern Munich (opens in new tab) goal machine Robert Lewandowski, who Xavi has confirmed the club have held talks (opens in new tab) with already.

According to ESPN (opens in new tab), Samuel Umtiti, Clement Lenglet and Miralem Pjanic (who flopped following his big-money move from Juventus (opens in new tab) two years ago and spent 2021/22 on loan at Besiktas) are among those told by Xavi that they can move on.

Barca may find it’s not as simple as just watching players depart; Pjanic, for one, has said that he wants to see out the remaining two years of his contract at Camp Nou.

Another chaotic summer in Catalonia could be on the cards…