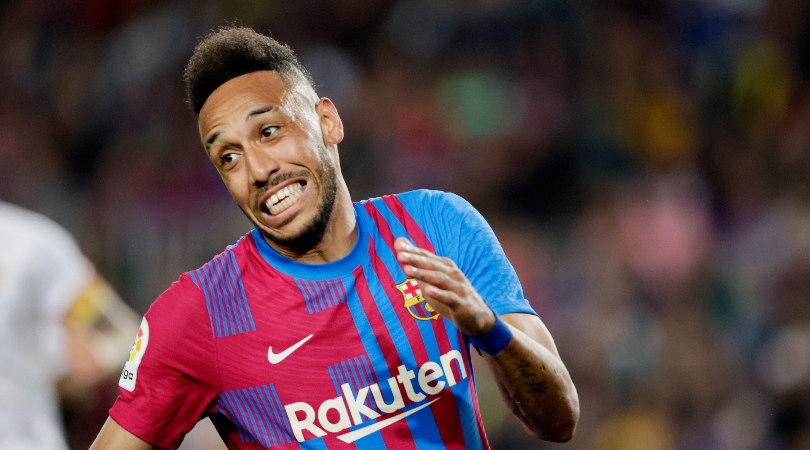 Barcelona striker Pierre-Emerick Aubameyang claims he is ‘sad’ that former club Arsenal missed out on qualification for next season’s Champions League.

Aubameyang, who left the Gunners to sign for the Catalan club in January, will return to Europe’s premier club competition after the Blaugrana finished second behind Real Madrid in LaLiga.

But Arsenal will be in the Europa League after they were beaten to fourth place right at the end of the season by north London rivals Tottenham.

“Yeah, [Arsenal were] really close and I think they did a lot of improvement and I’m a bit sad because I wanted to catch them in the Champions League,” Aubameyang told Sky Sports in a short interview as he watched qualifying for the Monaco Grand Prix.

“I have a lot of friends over there but I’m wishing them all the best for next season obviously.

“I think its going to be a good thing to get back to the Europa League as well and hopefully they can win it.”

The Gabonese forward, who spent four-and-a-half seasons at Arsenal before falling out of favour with manager Mikel Arteta, scored 13 goals in 23 appearances for Barcelona last season.