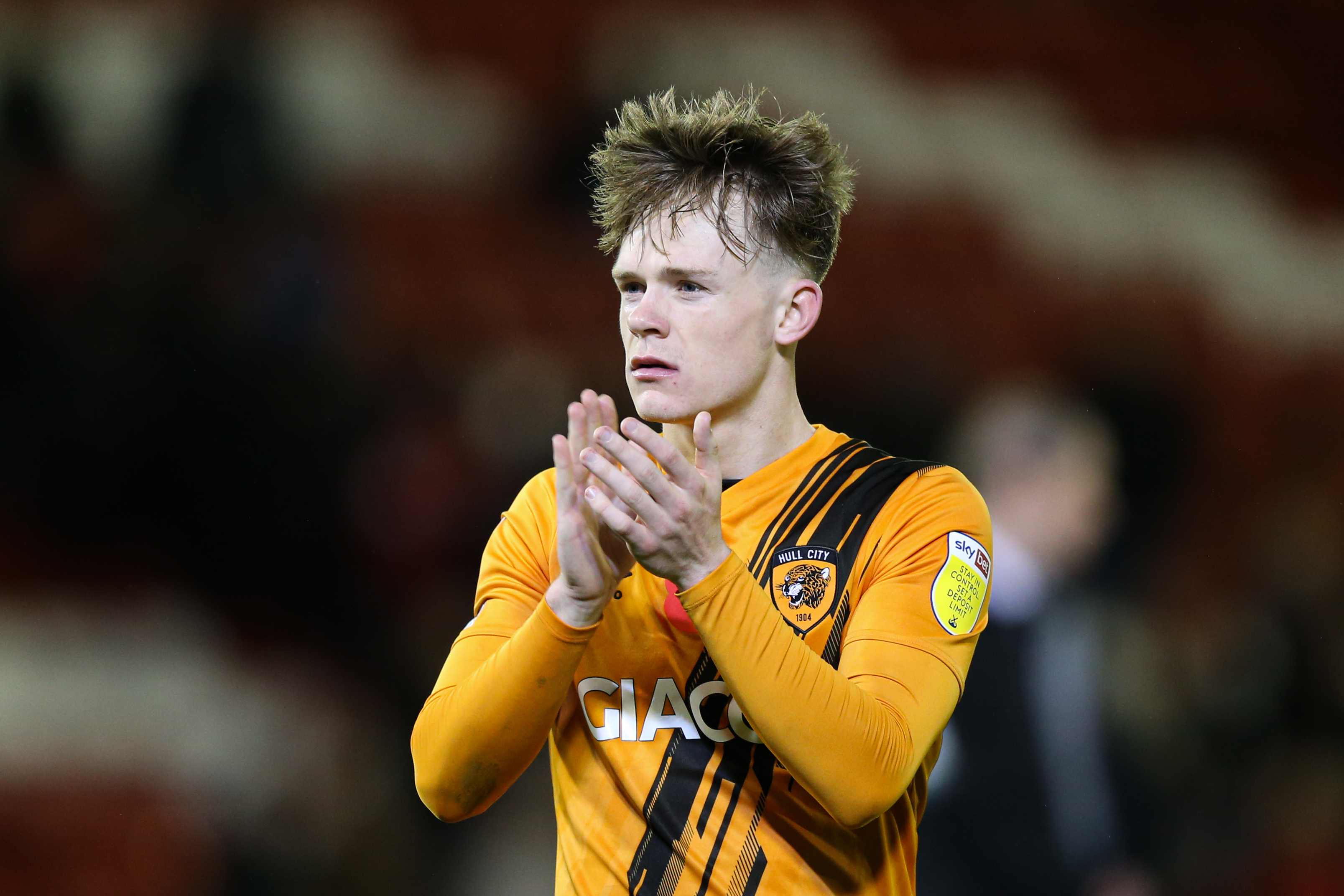 Brentford are expected to break their transfer record after agreeing an initial £16million fee to sign Hull midfielder Keane Lewis-Potter.

The highly-rated England Under-21 international is travelling to London for a medical and to discuss personal terms with the Bees, the PA news agency understands.

The fee could rise up to £20million with add-ons after the Bees look to have beaten interest from several other Premier League clubs.

Lewis-Potter played for Hull in a friendly against Fenerbahce in Marbella on Sunday night but has left the Tigers’ training camp to finalise his Premier League move.

There are not expected to be any issues with the personal terms and the deal will eclipse the previous record, which was set just a few days ago when the Bees signed Aaron Hickey from Bologna for a reported £14m.

Boss Thomas Frank will be hoping the 21-year-old can fill the void left by Christian Eriksen’s expected departure.

Brentford were hoping to convince the Denmark international, 30, to stay in west London, but he has agreed a deal in principle with Manchester United.

Hull, who are preparing for their forthcoming Championship campaign, have already begun looking to strengthen their squad in light of Lewis-Potter’s expected exit.

They have agreed a fee with Antalyaspor for 23-year-old Dogukan Sinik.

The Turkey international winger is travelling to the Tigers’ training camp to discuss personal terms and undergo a medical.