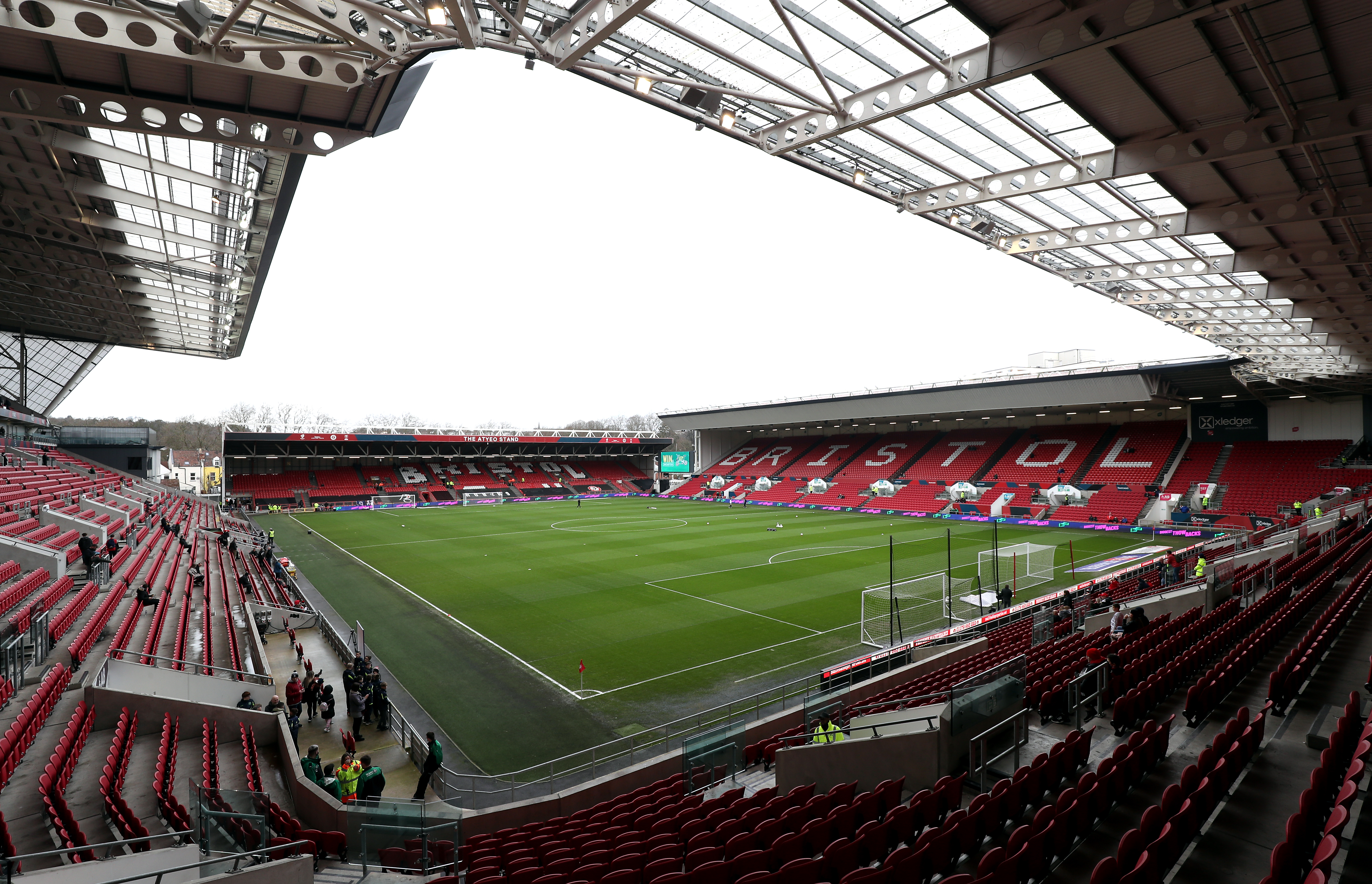 Bristol City manager Lauren Smith has revealed she was told to stay “in the kitchen” while watching the men’s team against Sunderland on Saturday.

Smith was in attendance with her players at Ashton Gate to watch the Robins’ 3-2 defeat and posted afterwards on Twitter about a comment made to her.

“Supporting @BristolCity with the team today, and was told women shouldn’t be at the football but in the kitchen,” she wrote.

Supporting @BristolCity with the team today, and was told women shouldn’t be at the football but in the kitchen 😴— Lauren Smith (@Lsmith_12) August 6, 2022

The incident comes less than a week after the euphoria of England winning the Women’s European Championship, beating Germany in extra time in the final at a sold-out Wembley, and Smith promised that she and her team would do their bit to prove the male spectator wrong.

“So a message to that guy, we welcome you anytime at the Robins HPC (High Performance Centre, the home ground of the women’s team) to prove you very very wrong!” she added.

“This behaviour is unacceptable and will not be tolerated at Ashton Gate.

“We fully support Lauren Smith and are proud of our women’s team.”