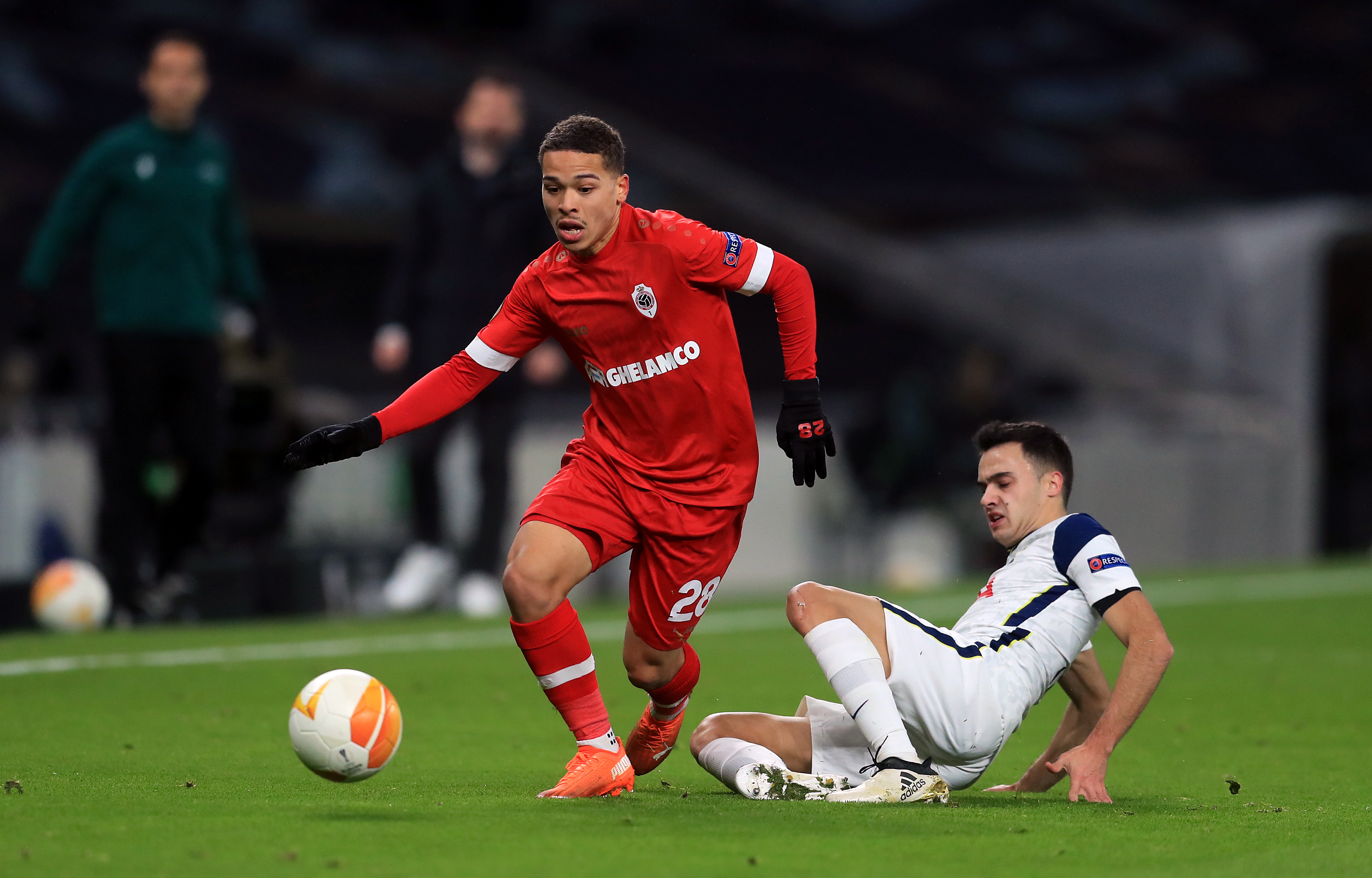 Burnley have confirmed the signing of attacking midfielder Manuel Benson on a four-year deal from Antwerp.

The 25-year-old joins the Clarets for an undisclosed fee after spending the last seven seasons in the Belgian top flight, having moved from Genk to Antwerp in 2019.

Benson also brings with him Europa League experience as Vincent Kompany’s side look to secure promotion from the Sky Bet Championship.

“I’m very excited, it’s a new adventure for me and I have heard a lot of good things about this club,” Benson said on Burnley’s website. “I can’t wait to start now and I’m looking forward to meeting my new team-mates.”

Kompany, who saw his side win their first match of the new campaign, is confident Benson will prove a positive addition to the squad.

“He’s a hard-working player that will help improve our team, as well as improve his own game in English football,” said Kompany, who returned to Belgium at Anderlecht after leaving Manchester City.

“He’s a one-v-one specialist who is a threat in the final third. I have no doubt that he will be giving his all for the club and for his team-mates.”