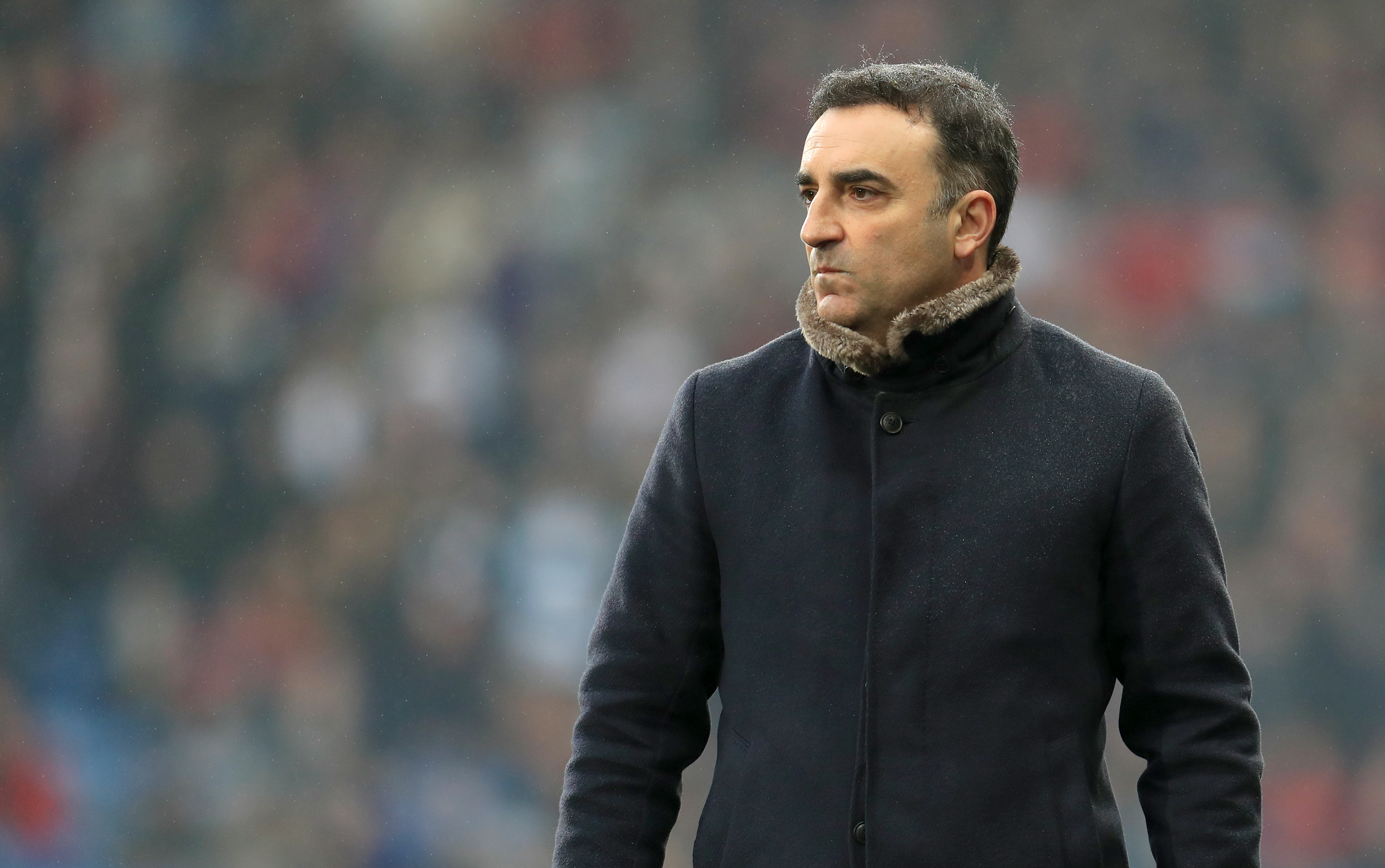 Carlos Carvalhal believes Ibrox will inspire rather than intimidate his Braga side in Thursday night’s Europa League clash with Rangers.

The Primeira Liga club are leading 1-0 from the first leg of their quarter-final encounter last week in Portugal and the tie is set up for a tense and exciting conclusion in Govan.

Carvalhal has a side sprinkled with youngsters including 19-year-old Brazilian defender Yan Couto, on loan from Manchester City, and 18-year-old attacker Rodrigo Gomes, while defenders David Carmo and Fabiano, another Brazilian, are both 22, as is Spanish striker Abel Ruiz, who scored in the first leg.

Preparing to play in front of a packed Ibrox, Carvalhal has increasing faith in his players’ character.

The former Sheffield Wednesday and Swansea boss said: “These boys are growing since the beginning of the season.

“Most of them have 15/20 games, they have more experience. Some of them are in the youth team at national level, they have this type of profile but we will have personality.

“We know it will be difficult, we are sure about that. But afraid, no.

“We will turn the environment, try to make it positive to us, for motivation.

“We understand these kind of games are not a threat but an opportunity.

“This is an opportunity and we don’t have too many opportunities to play this kind of game. During the season we have two or three games like that.

“Since I have arrived in Braga, we have won in Benfica’s stadium, Sporting’s stadium and Porto’s stadium, we are talking about 60,000 fans or 50,000 fans and we won there. So it is something that we like.

“Congratulations to the Braga fans and Glasgow Rangers fans last week, it was an amazing atmosphere in the stadium and it was something we enjoy and so we are looking forward to the game at Ibrox.

“It is positive. It is a big motivation.

“We will not defend when we go to Glasgow, we are a team that plays all the time to try to win, with a big respect to Glasgow Rangers because they are a very good team, a strong team, but we will try to win because we try to win all the games.”

Carvalhal has stressed to his side, fourth in their league, that they should embrace the opportunity to reach a semi-final where they would face either Serie A side Atalanta or Bundesliga outfit RB Leipzig, who are tied 1-1 from the first leg in Germany.

The Portuguese boss also expects more opportunities at both ends than was the case in the first game.

He said: “Before the first game I told the players that they must enjoy this part of the competition.

“We like the ball, we like to play, we try to be a threat all the time.

“We did enough to score one goal last week. In the first half we scored two goals (one chalked off by VAR), and we hit the post.

“Rangers are very strong in the offensive transitions but we didn’t concede too many opportunities.