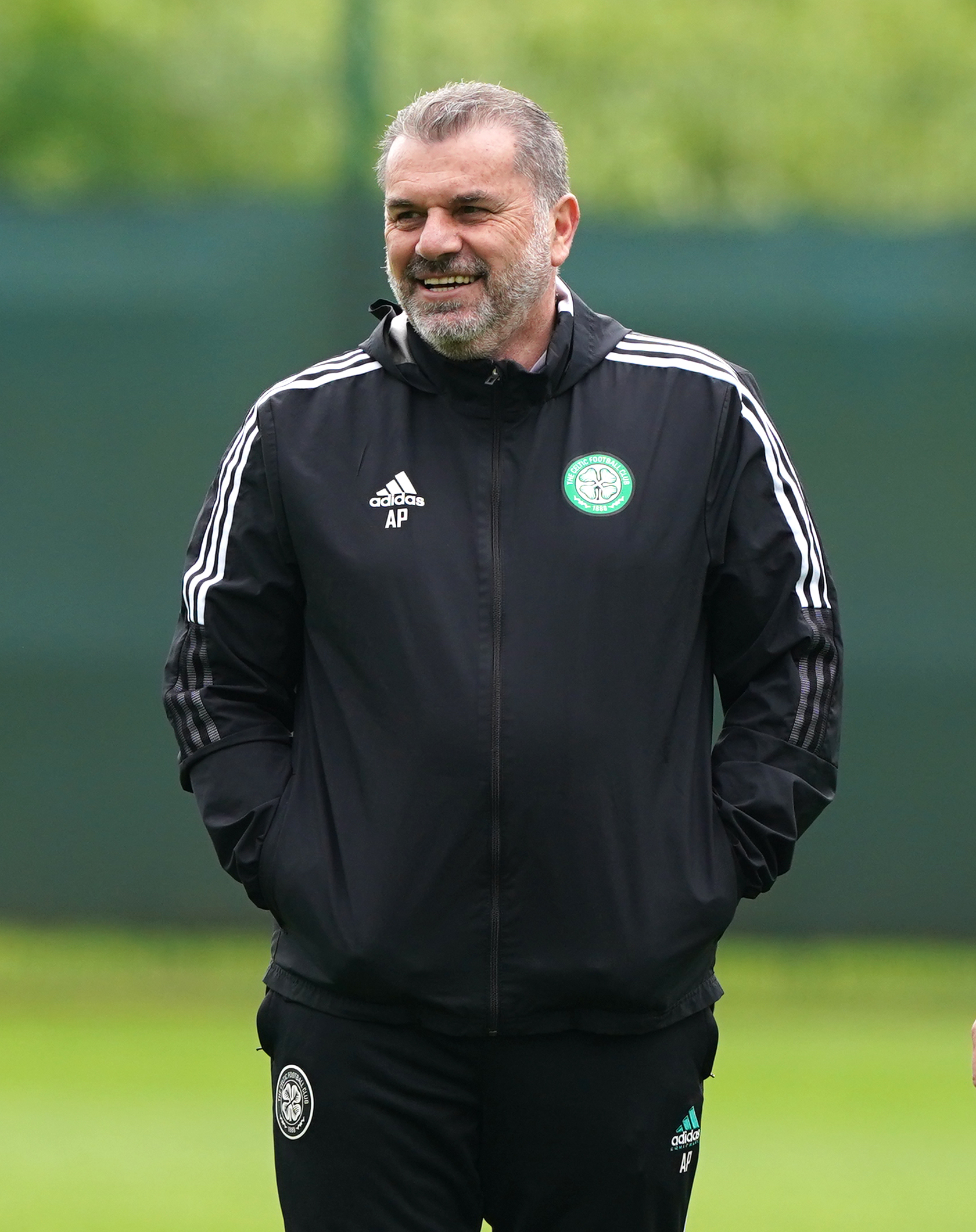 Ange Postecoglou was pleased with the mark his Celtic side made in their 7-0 win over Wiener Viktoria in Austria.

It was the Hoops’ first pre-season game as they prepare for a new campaign and new signing Alexandro Bernabei, the Argentinian left-back, was given a start.

Former Dundee United goalkeeper Benjamin Siegrist was one of several half-time changes, including Mathew Anderson, Ben Summers and Vata made by Postecoglou.

Josh Dede, Liam Shaw and Owen Moffat came on to give the Scottish champions an even more youthful look by the time Vata outpaced the Austrian side in the 77th minute before concluding the scoring.

In his analysis of the workout, boss Postecoglou told Celtic TV: “It is about everything. It is about fitness, it’s about playing our football, it is about standards we set, everything is included.

“Irrespective of whether it is the first game or the last game of pre-season you just want to make a mark with everything we do and for the most part it was positive.

“Obviously we have just started pre-season. The boys who played today were the ones who came in earlier and have an extra week under their belt.

“They have had a good couple of days here. We are not going into these friendly games feeling fresh because we are pushing the boys hard,

“Considering all that I think the intent and effort was good, particularly in the first half.”

On the performance of his youngsters, the former Australia boss said: “We have had guys coming in at different stages so this is a window of opportunity for the young boys to come in, experience the environment and for us to have a look at them.

“They have all equipped themselves well and realise what is required at this level.”

Celtic will face stiffer opposition when they take on Rapid Vienna on Saturday but Postecoglou said: “It doesn’t change for us, irrespective of who the opposition is we just have to keep working to our standards and our levels.

“We still have some hard work to put in with the boys and they are willing participants.

“They want it, they know this is the time to lay a strong foundation for what is ahead.”