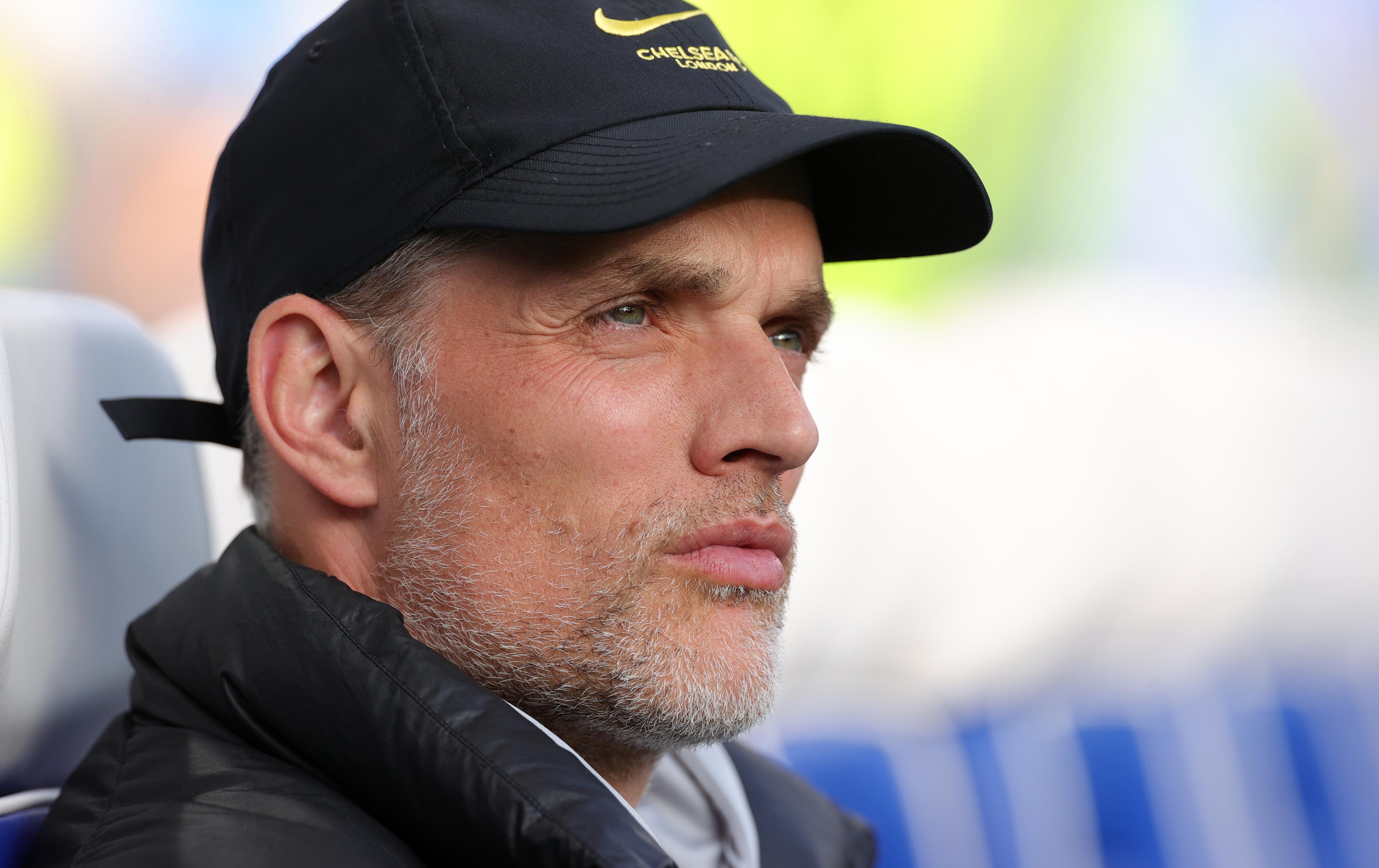 Chelsea may sign a number of forwards this summer, according to head coach Thomas Tuchel – who has seen his side falter in front of goal this term.

While they have found the net more times than in any of the previous four campaigns since their last Premier League title in 2016-17, the Blues remain some way off the scoring prowess of top two Manchester City and Liverpool.

Following Thursday’s 1-1 draw with Leicester – which saw Chelsea confirm a third-placed finish but frustrate in front of goal yet again – Tuchel spoke about his team’s shortcomings at the sharp end of the pitch and the potential for attacking additions ahead of next season.

“If we stick to the [current] group [of forwards] then we will try to solve it with these players,” the German said.

“Is it necessary to bring more offensive players around the box to create more distractions, to create more space for each other? We will ask that question. Can we do better in the structure? Can we push the players more? Did we rotate too much? Let’s see.”

There are more questions than answers at this moment in time, but one thing is plain to see: Chelsea’s front men have not scored enough goals this season.

And nothing has exemplified that more clearly than the thoroughly disappointing output of Romelu Lukaku – who has managed just eight at an average of one every 198 minutes since his £97.5-million club-record return from Inter Milan in August.

Can the Blues afford to splash the cash on another first-choice striker this summer (Lukaku’s return came only a year after Timo Werner’s £47.5-million arrival, remember)?

With their prospective new owners not yet in situ, that remains to be seen – but it goes without saying that big improvements are needed in that department if Chelsea are to mount a title challenge in 2022-23.