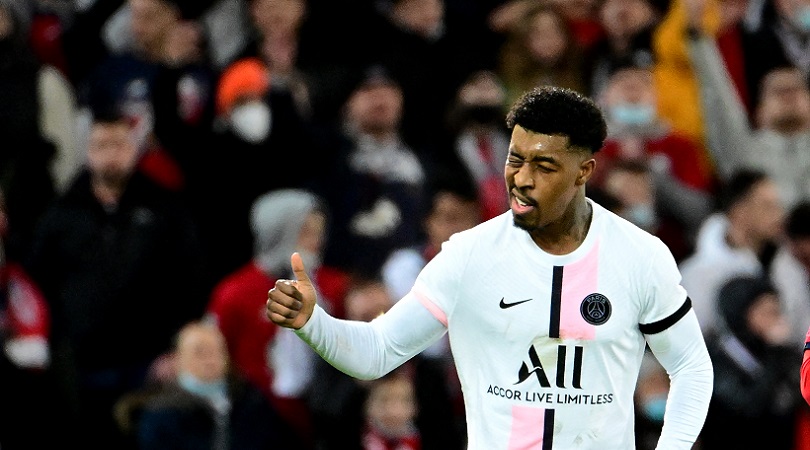 Chelsea will turn their attention to PSG centre-back Presnel Kimpembe once they have completed a deal for Kalidou Koulibaly, according to reports.

The Blues are closing in on the signing of Napoli (opens in new tab) stopper Koulibaly, who looks set to move to Stamford Bridge in a transfer worth around £35m.

The Senegal international will sign a five-year deal in west London, with the move expected to be confirmed in the coming days.

But despite being close to securing the signature of Koulibaly, Chelsea are still looking to strengthen their backline before the new Premier League season begins.

Thomas Tuchel hopes to bring in Nathan Ake from Manchester City (opens in new tab), with the Dutchman expected to start on the left-hand side of Chelsea’s back three.

And the Blues are also considering a swoop for Kimpembe, according to the Daily Telegraph (opens in new tab).

As well as Rudiger, Chelsea have also lost Andreas Christensen to a Spanish club on a free transfer.

Barcelona signed the Denmark international and are now looking to prise Cesar Azpilicueta away from west London.

Chelsea are open to the idea of letting their club captain go but they will only sell him if they are able to sign a replacement.

The aforementioned report adds that Chelsea are still keeping tabs on Jules Kounde of Sevilla (opens in new tab), but he now appears to be behind Kimpembe on their defensive wish list.

The France international has spent his entire career to date at PSG, having joined the club’s academy when he was just 10 years of age.

Chelsea will hope that Kimpembe is open to the idea of a new challenge after winning five Ligue 1 titles at the Parc des Princes.

The 26-year-old is under contract in the French capital until the summer of 2024.