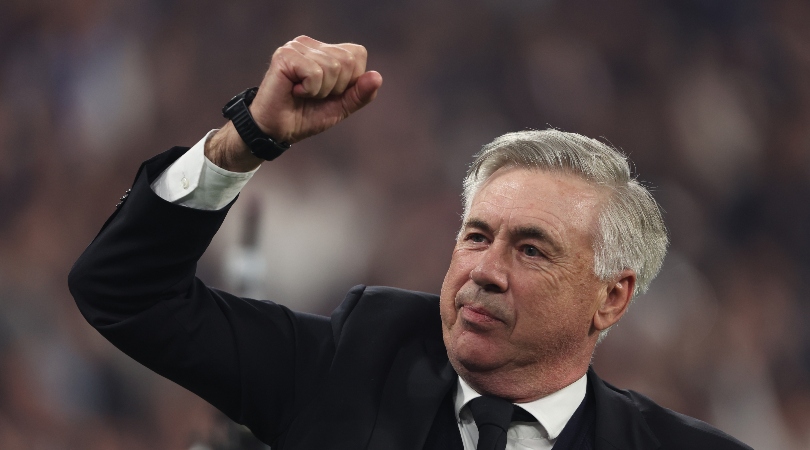 Real Madrid have joined the fiercely contested race to sign Chelsea striker Armando Broja, according to reports, but the Blues don’t want to sell the youngster.

The 20-year-old enjoyed an impressive loan spell with Southampton last season and has since caught the attention of clubs across Europe.

Real are the latest team to show interest, the Evening Standard (opens in new tab) writes, and the European giants have made an enquiry about his availability.

Thomas Tuchel wants to have the Albania international in his ranks for next season, and the Blues are determined to keep him after initially considering a sale.

But there’s no shortage of clubs who will try and change their stance; West Ham, Newcastle, Everton and several Italian clubs will compete with Real Madrid for Broja’s signature.

The Hammers’ recent signing of Italy striker Gianluca Scamacca from Sassuolo has changed their stance, as they are now interested in a loan rather than a permanent deal for the Albanian – something that Chelsea won’t consider.

Broja has risen through the youth ranks at Stamford Bridge, but has so far only made one senior appearance for the club – a four-minute cameo from the bench in a Premier League game against Everton in March 2020.

He spent the 2020/21 season on loan at Vitesse, scoring 10 Eredivisie goals in 30 games, before heading to Saints last term.