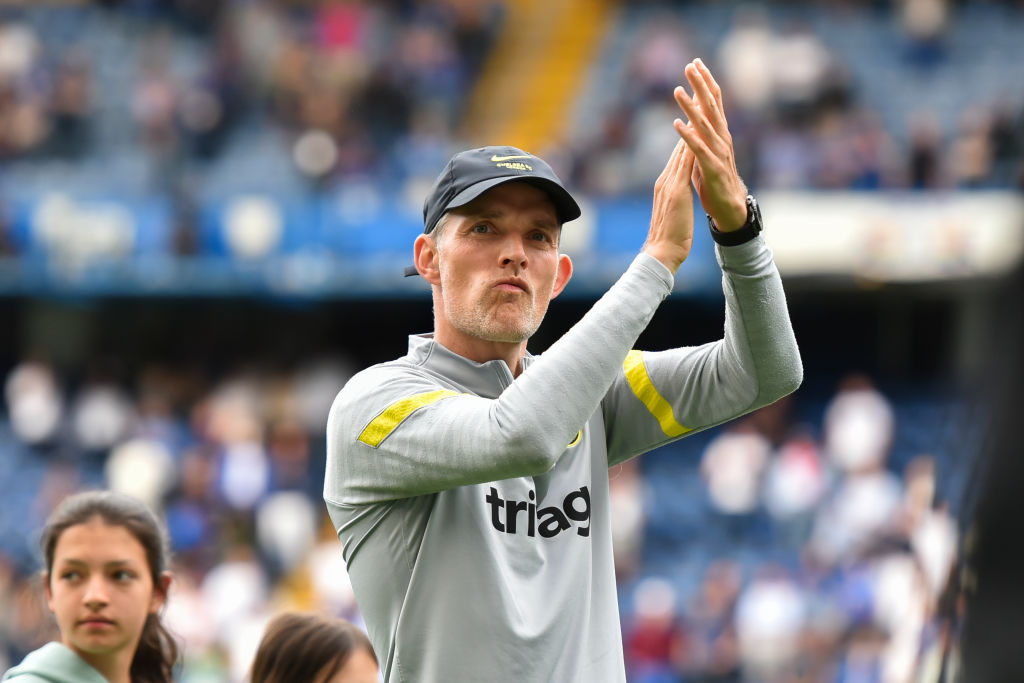 Chelsea have been dealt another blow in their pursuit of a second defensive signing, according to reports.

The Blues have already acquired Kalidou Kouliably this summer, but Thomas Tuchel wants to bring in three new centre-backs.

That is because Andreas Christensen and Antonio Rudiger opted to depart when their contracts at Stamford Bridge expired on June 30.

Cesar Azpilicueta is also looking to seek pastures new before the transfer market closes for business on September 1.

And with Thiago Silva just a few weeks away from his 38th birthday, there is an urgent need for Chelsea (opens in new tab) to bolster their defensive ranks.

Chelsea had stolen a march on the La Liga giants in the race for the Frenchman’s signature, only for Barcelona to jump to the front of the queue last week.

And it has now emerged that Chelsea have been rebuffed in their attempt to add Josko Gvardiol to Tuchel’s squad.

Their attempt to land the Croatia international from RB Leipzig (opens in new tab) involved offering Timo Werner back to his former club on loan.

However, transfer insider Fabrizio Romano (opens in new tab) has revealed that their offer was turned down by the Bundesliga outfit, who want to keep hold of Gvardiol.

It is not yet clear whether Chelsea will make an improved offer for the 20-year-old or whether they will now turn to their attention to other targets, such as Leicester’s Wesley Fofana (opens in new tab).

Leipzig are adamant that Gvardiol, whom they only signed from Dinamo Zagreb last summer, is not for sale, but their stance could soften if Chelsea come up with a more attractive offer.

Tuchel’s side will begin the new Premier League season against Frank Lampard’s Everton (opens in new tab) in the late kick-off on Saturday.

Koulibaly and Sterling are in line to make their debuts for Chelsea at Goodison Park.