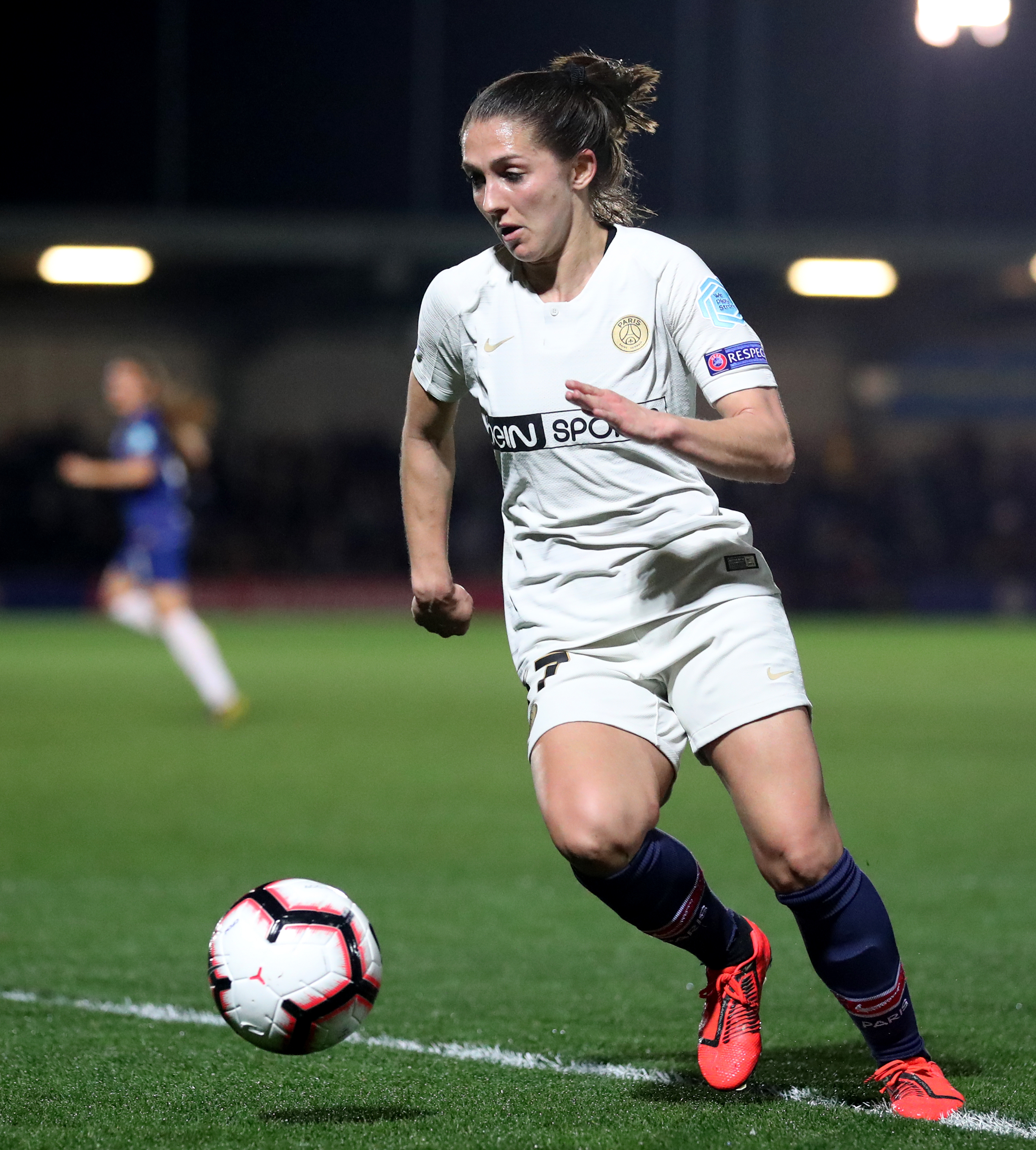 Chelsea have signed versatile France defender Eve Perisset on a three-year contract until the summer of 2025.

The 27-year-old will join the Women’s Super League champions on July 1 from French club Bordeaux.

Perisset, who can operate in both full-back positions and in midfield, began her career with Lyon and then spent four seasons at Paris St Germain before joining Bordeaux in 2020.

She has been capped 34 times by her country and is set to represent Les Bleues this summer at Euro 2022.

Chelsea manager Emma Hayes told the club website: “Eve brings a wealth of experience and is a versatile player.

“With her mentality and professionalism, we have no doubt she will complement the group well.”

Perisset has won the Champions League, French league title and the Coupe de France Feminine five times during her career, in addition to international glory in the Tournoi de France and She Believes Cup.

“It’s a fantastic honour to join Chelsea and to be the first French female player to become a Blue,” she said.

“The time was right for me to make this big move to London and I cannot wait to meet the team and the fans.”