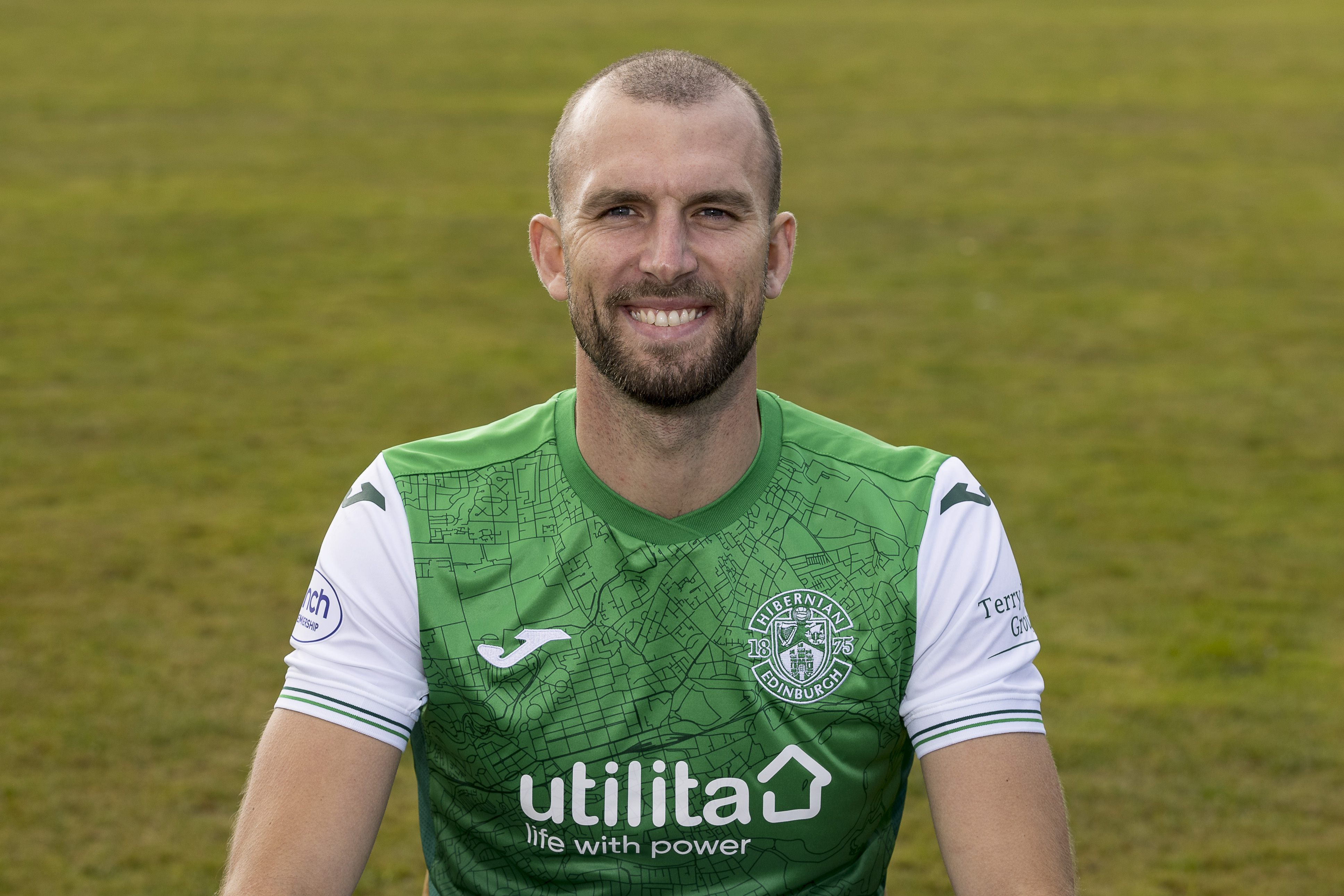 Christian Doidge admitted his first-half hat-trick in Hibernian’s 5-0 win over Clyde at Easter Road was not textbook but he was more than happy to be back on the scoresheet.

In Lee Johnson’s first competitive match as Hibs boss, Josh Campbell and Elias Melkersen also scored in the opening 45 minutes to have the first Premier Sports Cup tie of the campaign finished by the interval.

It was Doidge’s first goals since last August and it was his third hat-trick for the club since he joined in 2019, and he told Hibs TV: “It was a hat-trick but it wasn’t perfect.

“The first one was a bit scrappy. The ball took a deflection and was spinning towards me so I just tried to get the biggest object in front of it – I got my chest in the way of it and put it in.

“The second was a great pass by Jake (Doyle-Hayes) and I finished it off – that was probably the best out of the three. And the last was a typical scrappy goal that I normally do.”