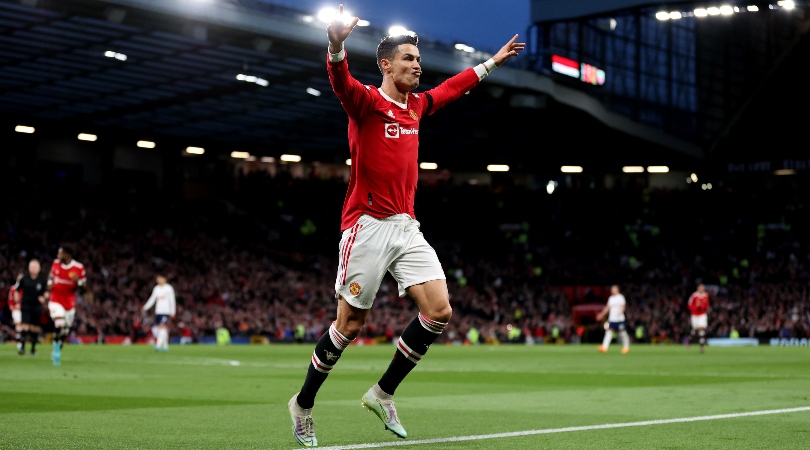 Cristiano Ronaldo has been voted by Manchester United fans as the club’s Sir Matt Busby Player of the Year.

The Portuguese forward netted 24 goals in 39 appearances for United in 2021-22 following his return to the club last summer and claims the award for the fourth time.

“Cristiano Ronaldo has been crowned Manchester United’s Sir Matt Busby Player of the Year in his first season back at the club,” the club said on their official website.

“Our no.7 has enjoyed a clinical campaign, registering 24 goals in all competitions and defying anyone who doubted whether the 37-year-old could still perform in the cut and thrust of English football after his long stints in Spain and Italy,” United went on to add.

“The majority of Ronaldo’s strikes – 18 – came in the Premier League, a tally that positioned him third behind only Mohamed Salah and Son Heung-min who shared the Golden Boot prize.”

Despite Ronaldo’s goals, United were only able to finish sixth in the Premier League in 2021-22.