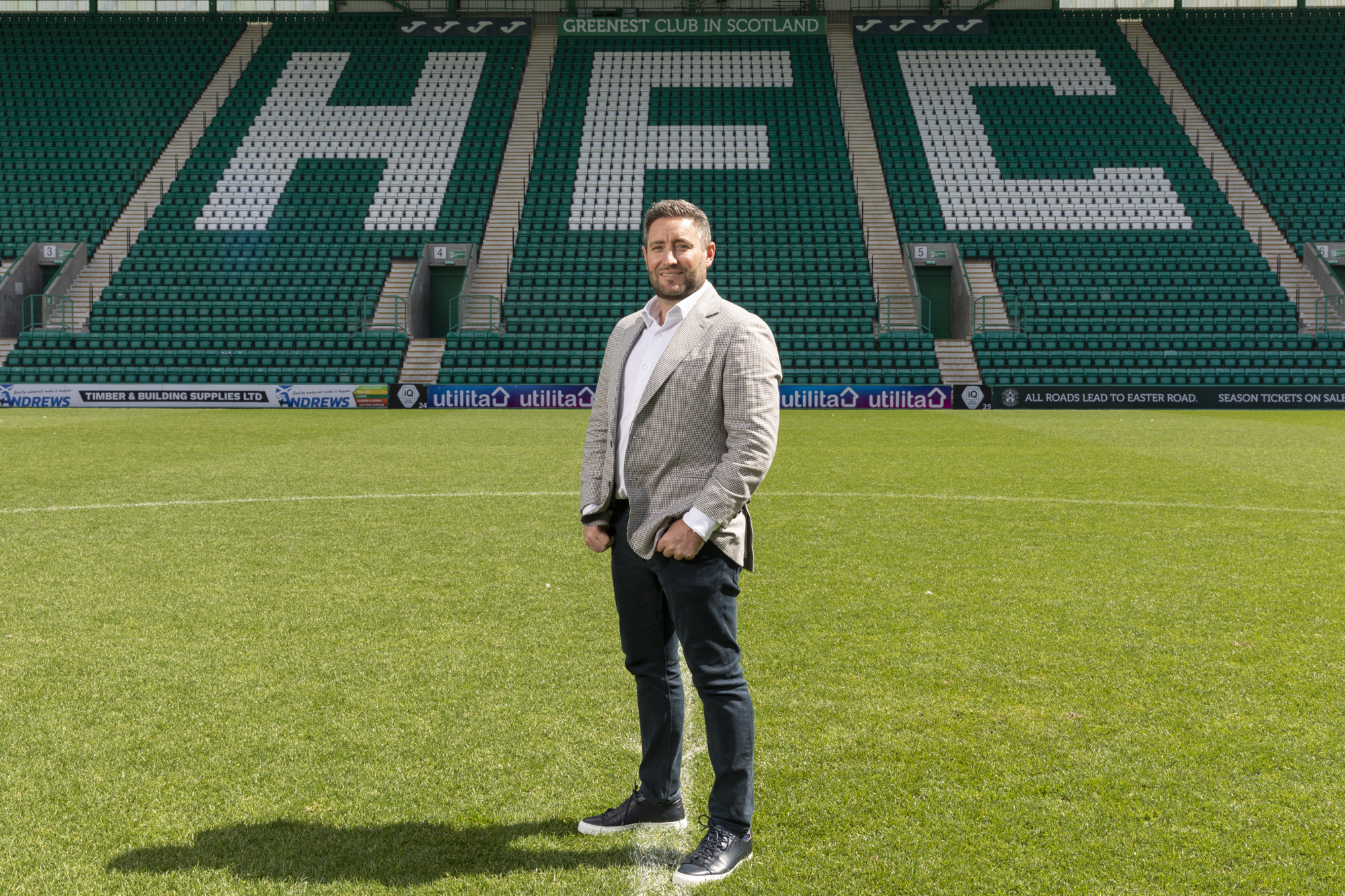 The 21-year-old, who is currently on international duty with the Australia Under-23s, plays predominantly at right-back but can also operate on the left.

Miller played for Central Coast Mariners during last season and had agreed a pre-contract with A-League side MacArthur FC before Hibs moved to a strike a deal. The terms of the transfer are undisclosed.

“We have secured his services amongst fierce competition from interested parties in Scotland and across the globe.

“Lewis is a real competitor in his game style and is blessed with the physical and technical attributes to seamlessly fit into the way we work.

“Credit must go to Lewis also, as he decided to join Hibs for the right reasons. I’m looking forward to seeing what he can do in a Hibs shirt.”

The arrival of Miller was announced on the same day that Hibs signed Rocky Bushiri on a permanent contract from Norwich.

The former Belgium Under-21 centre-half spent the second half of last season on loan at Easter Road and has now signed a three-year deal with the Edinburgh club after an option in his loan agreement was triggered through a certain number of appearances.

Bushiri joined Norwich on a four-year contract in 2019 but did not make a competitive appearance for the Canaries. The terms of the transfer are undisclosed.

Recently-appointed manager Johnson has not had a chance to work with Bushiri yet as he only took the reins after the campaign ended, but he is hopeful the 22-year-old defender can flourish in his system next term.

“Rocky has a lot of attributes to be successful in his career,” Johnson said.

“He has obvious strengths and it’ll be interesting to see how quickly he can adapt to a new playing style.”