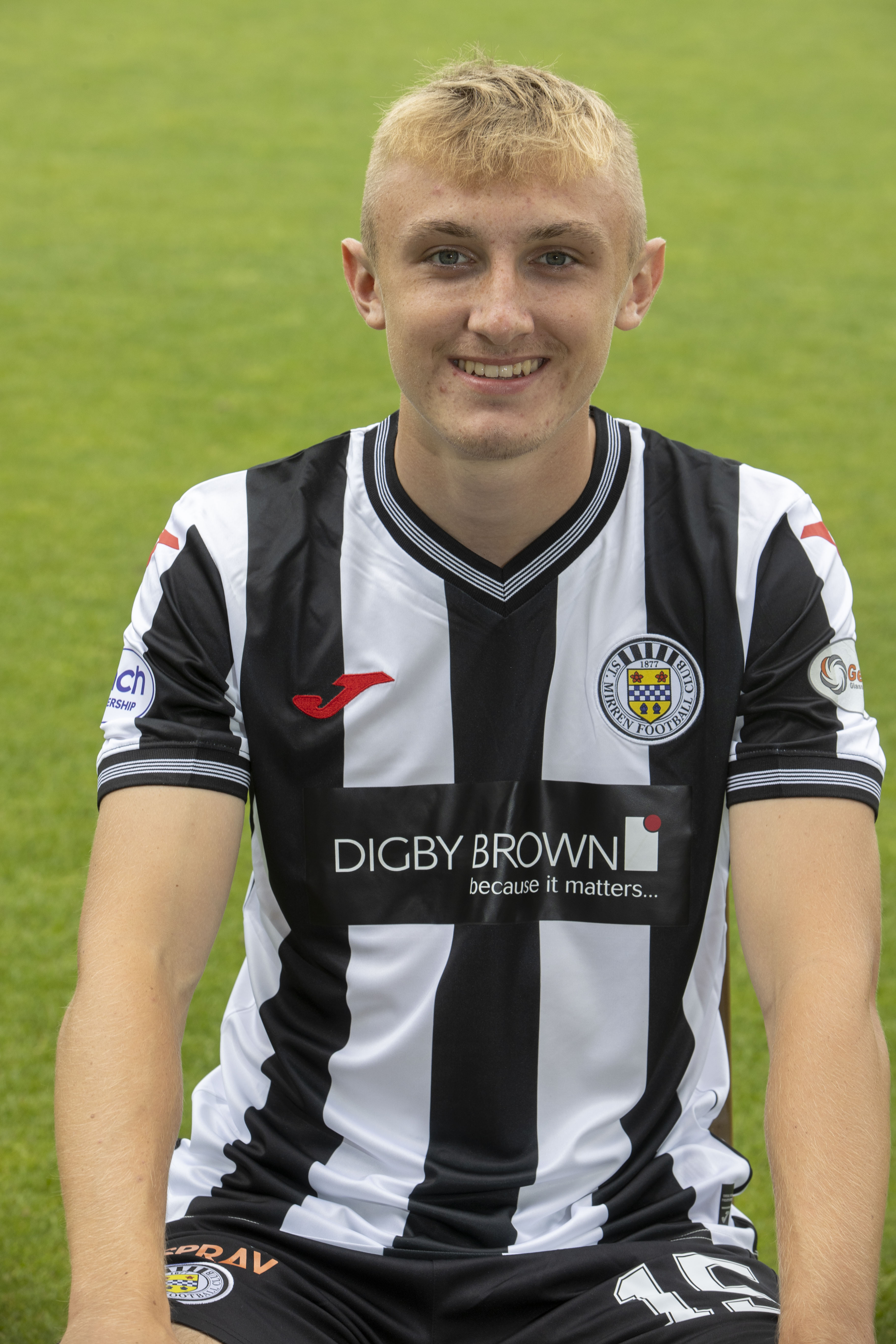 St Mirren youngster Dylan Reid has rebuffed overtures from Celtic to stay at the Paisley club.

Buddies boss Stephen Robinson confirmed earlier in the week that the Scottish champions had spoken to the 17-year-old midfielder.

Reports claimed the fee would be £125,000 while Celtic boss Ange Postecoglou suggested the player would be an option for the club’s B team.

However, St Mirren released a statement on their official website which confirmed Reid will remain in Paisley for now.

It read: “St Mirren Football Club can confirm that last week it allowed Dylan Reid permission to speak to a fellow cinch Premiership club regarding a possible transfer.

“We can now confirm that Dylan has turned down the opportunity to leave St Mirren at this point in time.

“The St Mirren Youth Academy graduate became the youngest ever player to play for St Mirren, as well as the youngest ever Scottish Premiership player, when he made his debut for Saints at just 16 years and five days old in March 2021.

“He has since gone on to play for the first-team on five occasions – most recently as a substitution in our 2-0 win over Cowdenbeath on Saturday.

“We are pleased that Dylan will remain at St Mirren and look forward to him continuing his development at the club.”