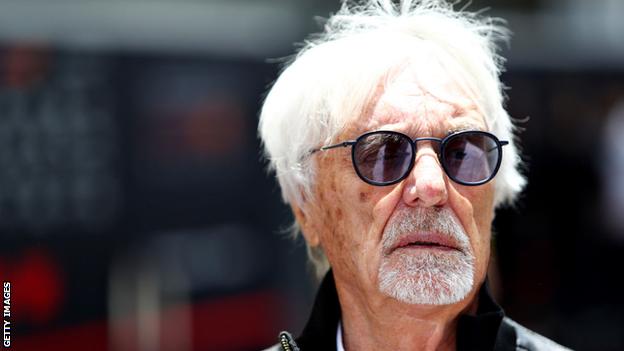 Former F1 boss Bernie Ecclestone has been arrested in Brazil for illegally carrying a gun while boarding a private plane to Switzerland.

In a statement on Thursday, local police said they found an undocumented LW Seecamp .32 gun in the 91-year-old’s luggage during an X-ray screening.

Ecclestone acknowledged owning the gun, but said he was unaware it was in his luggage at the time.

After paying bail Ecclestone was freed to continue his journey to Switzerland.

Ecclestone, who spent 40 years as the head of Formula 1 before stepping down in 2017, is married to Brazilian-born Fabiana Ecclestone.