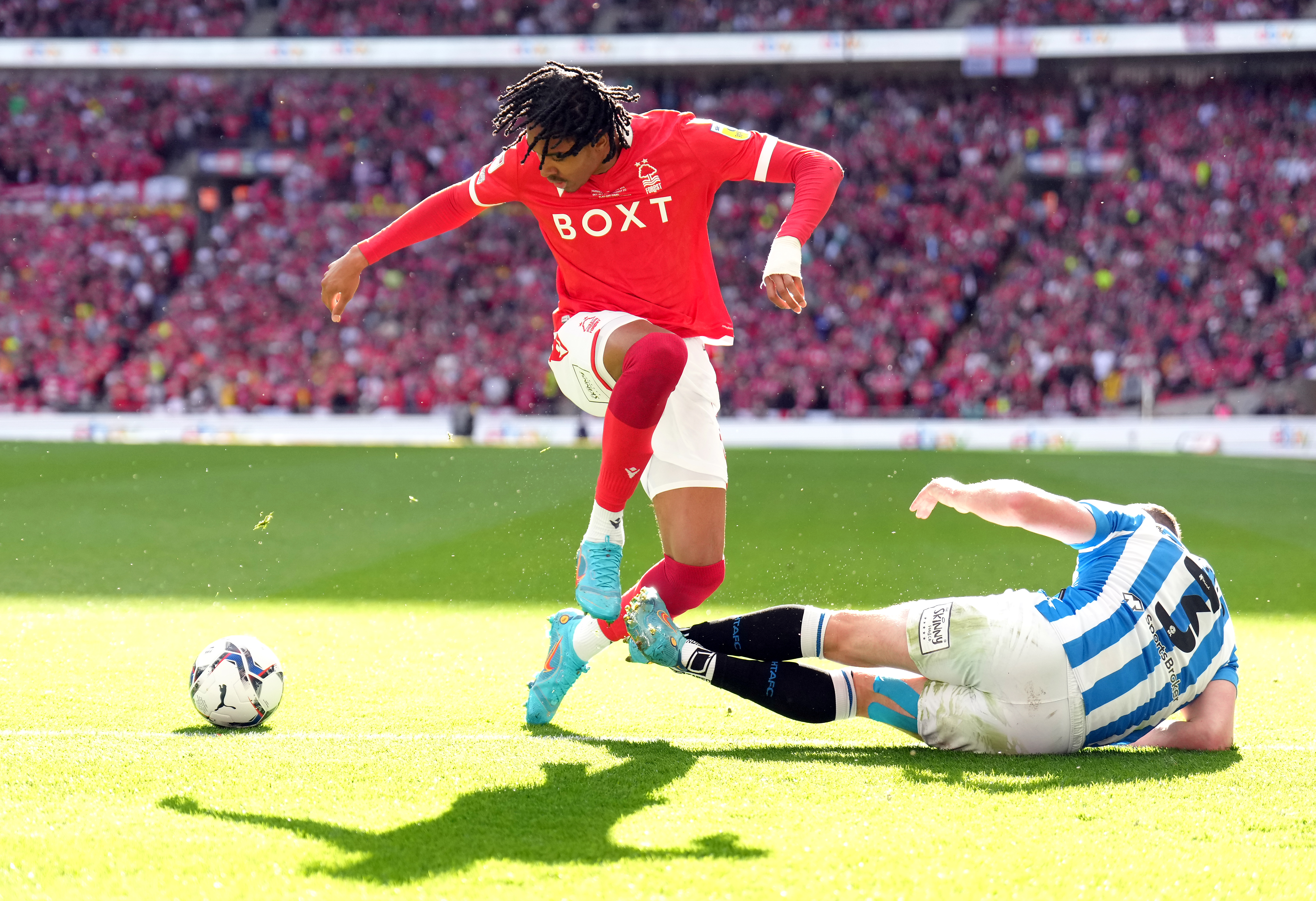 Teams in the English Football League will be permitted to wear their away or third kit at home from next season in order to help supporters who are colour blind.

The amendment, which was voted through at Friday’s annual general meeting of EFL clubs, will also allow Sky Bet Championship, League One and League Two clubs to mix and match elements of their kits to avoid clashes.

“A home club will now be able to wear its ‘away’ or third kit where a clash may occur that would make it difficult for people who are colour blind to differentiate between the kits worn by both teams,” an EFL statement read.

Fantastic news! The colour blindness kit rule change proposed by the EFL has been approved at their AGM today!https://t.co/uhtK85tjyS— ColourBlindAwareness 🇺🇦 🌻 (@colourblindorg) June 10, 2022

“The amendment also allows clubs to further ‘mix and match’ elements of their registered kits in order to avoid kit clashes.

“The EFL will also play a more active role in helping clubs identify where a potential ‘colour blind kit clash’ may occur to give them adequate notice so that all necessary arrangements can be made in advance.”

A non-profit organisation titled Colour Blind Awareness welcomed the move, writing on Twitter: “Fantastic news. The colour blindness kit rule change proposed by the EFL has been approved at their AGM today.”

This was one of several rules and changes voted through during Friday’s AGM, with Millwall chief executive Steve Kavanagh added to the EFL board as a new Championship representative.

Nottingham Forest’s Nicholas Randall QC had previously been part of the board, but Forest’s promotion to the Premier League has resulted in Kavanagh joining Preston’s Peter Ridsdale and Neil Bausor of Middlesbrough as the representatives of the Championship on the board.

The EFL has also added an additional disqualifying condition to its owners and directors test, with those convicted for hate crime now set to be unable to pass the test.

Five substitutions will also be brought in from the 2022-23 season in the second, third and fourth tiers of English football to align with the Premier League, who will bring in the new rule for the upcoming campaign.

The EFL announced the increase on Friday and, as part of the new substitution rules, each club is only permitted a maximum of three opportunities to make changes during the fixture, plus an opportunity at half-time.

Managers may make more than the one substitution on each occasion.