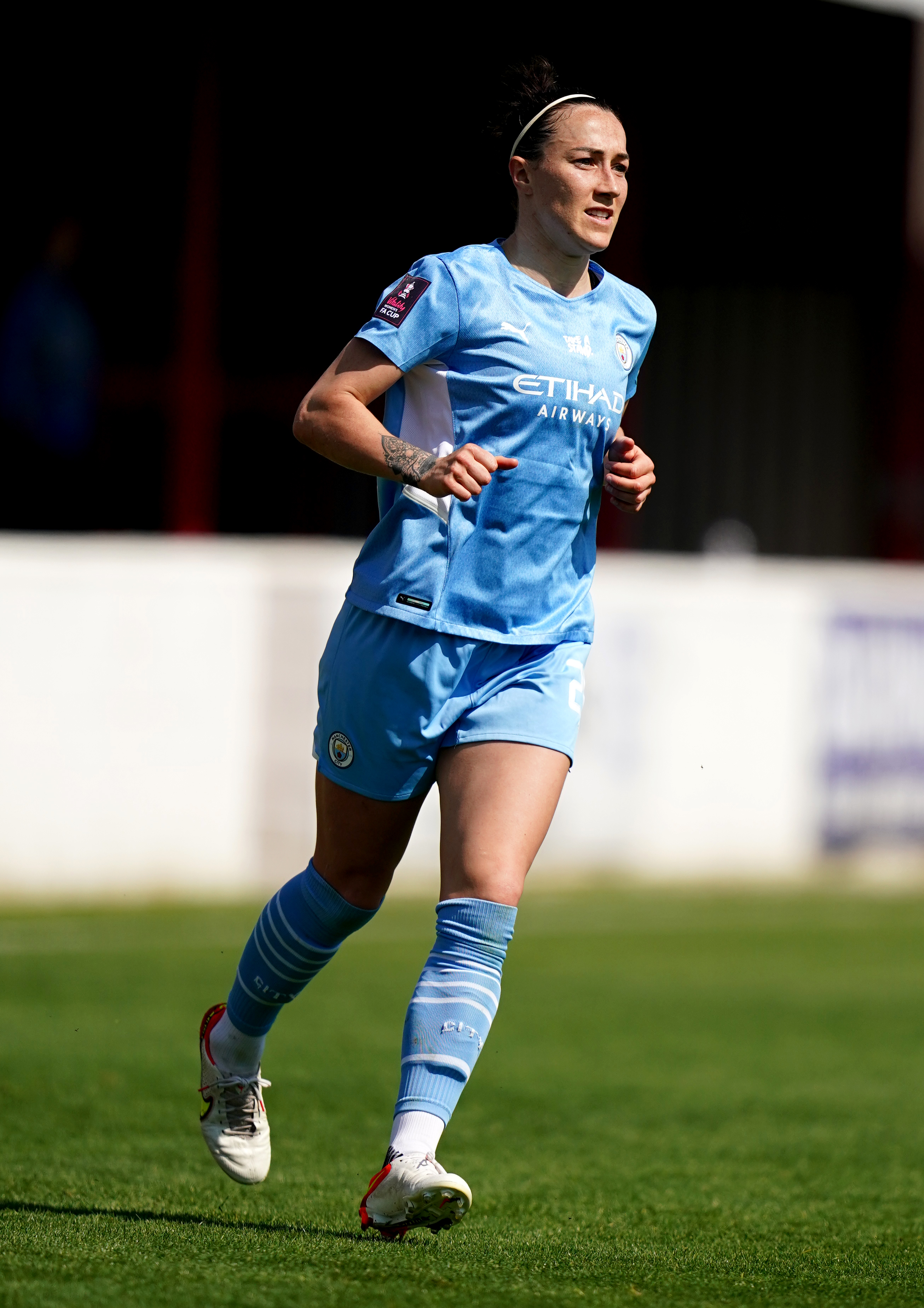 England defender Lucy Bronze will leave Manchester City at the end of her contract this summer.

Bronze made 111 appearances in total for City, scoring 14 goals.

We can confirm that Lucy Bronze will depart the Club at the end of her current contract this summer.— Manchester City (@ManCity) May 26, 2022

In her first City stint, the full-back helped the club win the Women’s Super League, FA Cup and League Cup, and her second has included another triumph in each of the cup competitions.

A statement on City’s official website said: “Manchester City would like to express their gratitude and thanks to Lucy for her contributions during her two spells at the club and wish her all the best for the future.”

Bronze, a Champions League winner in each of her three seasons with Lyon, has played 88 times for England and also represented Great Britain at last summer’s Tokyo Olympics. She was named FIFA Best Women’s Player of the Year in 2020.