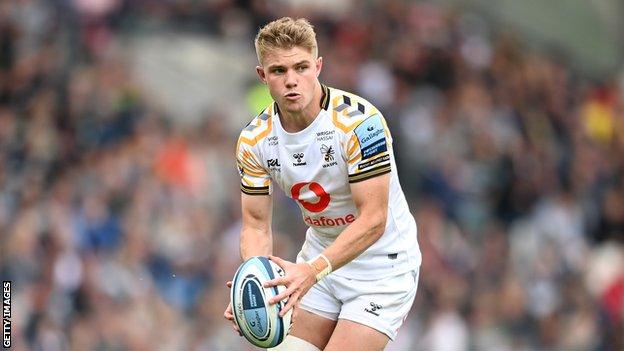 England head coach Eddie Jones has named five new players in a 35-man squad that will train together before the tour of Australia in July.

There are 16 uncapped names, with experienced players involved in the Premiership semi-finals not available.

May has spent five months out with a knee issue while Nowell broke his arm during England’s Six Nations defeat against France in March.

The three-day training camp is the second time in as many months Jones has called in a large contingent of uncapped players, having named 10 in a squad in May, as he assesses his options before the 2023 World Cup.

England play the Barbarians on 19 June followed by Tests against the Wallabies in Perth, Brisbane and Sydney on successive weekends beginning on 2 July.

Jones’ side beat Australia at Twickenham in November but then produced a disappointing Six Nations campaign during which they were defeated three times.

England’s head coach said the unavailability of players from Premiership semi-finalists Leicester, Saracens, Harlequins and Northampton presented “the opportunity to call up some new players”.

“It’s a great opportunity to learn about them and see what potential they have to play a part in the Australia tour,” he continued.