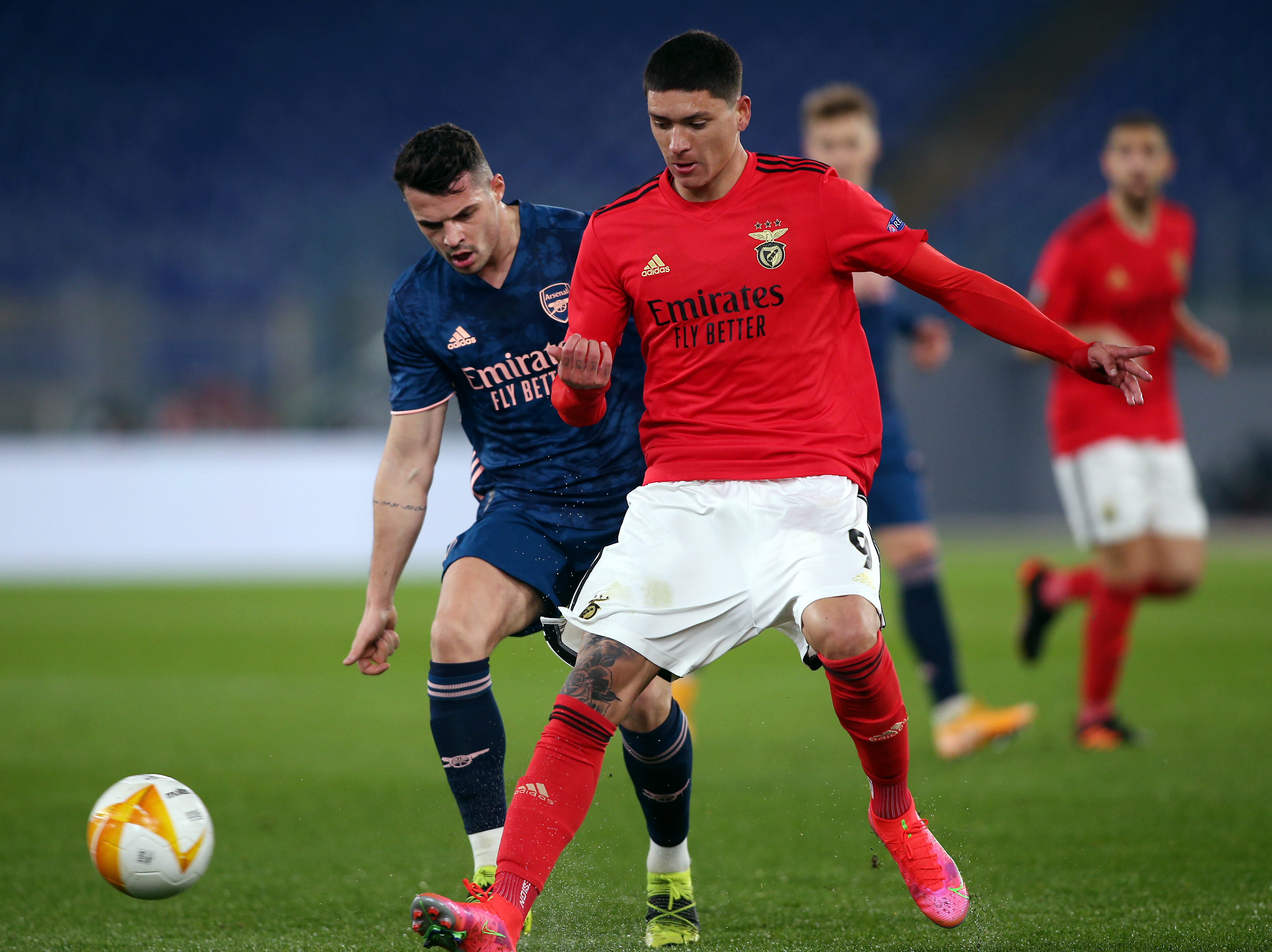 Manchester United’s chances of securing Ajax manager Erik Ten Hag might be blocked by the efforts of RB Leipzig, according to the Daily Telegraph. The German club are reportedly looking to take advantage of any delays in negotiations at Old Trafford.

Meanwhile, United midfielder Jesse Lingard remains in high demand when his contract expires in the summer. The Daily Mirror reports Roma, AC Milan and Juventus have joined West Ham and Newcastle in the hunt for the 29-year-old.

United have joined Arsenal in the race for Darwin Nunez, with the same paper reporting both teams sent scouts to watch Benfica’s 22-year-old striker over the weekend.

Paris St Germain have opened talks to sign Chelsea striker Romelu Lukaku, according to The Sun. The 28-year-old only joined the Blues a year ago and cost them £98 million.

Levi Colwill: Fabrizio Romano reports that a number of Premier League and European clubs will make a summer move for the 19-year-old Chelsea defender.