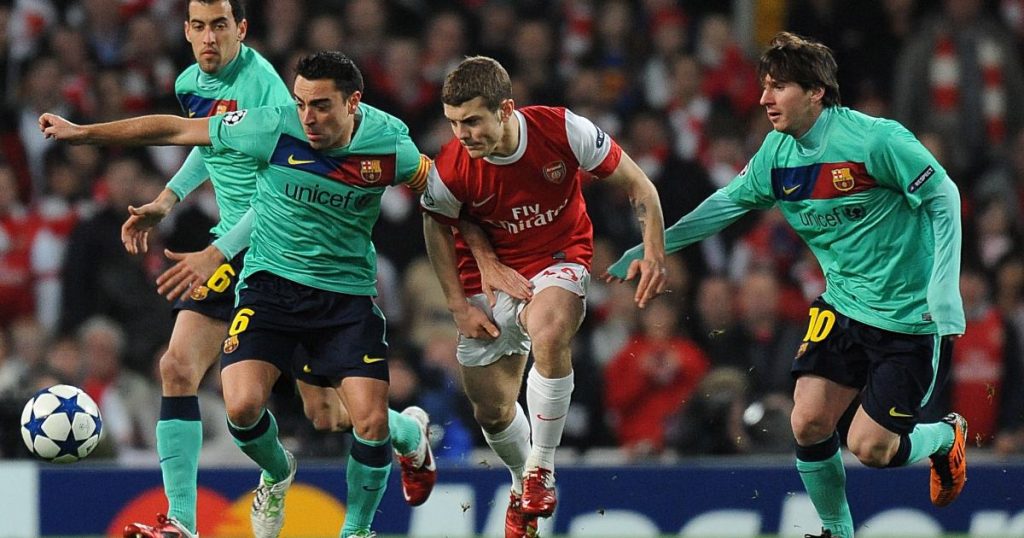 Ex Arsenal and England international Jack Wilshere has announced his retirement from football at the age of 30.

Wilshere, who most recently featured in the Danish league after making 13 appearances for Aarhus last season also played for Bolton, Bournemouth and West Ham.

He is expected to take over as Head Coach of the Arsenal Under-18s next week having remained in close contact with Mikel Arteta and the club’s hierarchy.

Having won a total of 34 caps for his nation, Wilshere has enjoyed a successful playing career. However, he will long be remembered for constantly being blighted by long-term injuries which majorly stunted his growth as a young player.

Once thought to be the player to lead England into a generation of more technically astute players not dissimilar to the great Spain side at the time, it seems his career has slowly been slipping away having made just 36 appearances since leaving Arsenal in 2018.

At the age of 16 years and 256 days, Wilshere was Arsenal’s youngest ever league debutant when he made a substitute appearance against Blackburn in 2008.

Gunners fans will have fond memories of the Englishman, who’s low centre of gravity, impeccable dribbling ability and tenacious pressing game caused Pep Guardiola’s all sorts of problems in 2019 at the age of just 19. This lead to legendary midfielder Xavi Hernandez labelling him “the future of English football”.

“Today I am announcing my retirement from playing professional football: It has been an unbelievable journey filled with so many incredible moments and I feel privileged to have experienced all that I did during my career.

“From being the little boy kicking a ball around in the garden to captaining my beloved Arsenal and playing for my country at a World Cup. I have lived my dream.

I’ve lived my dream. Thank you all ❤️ pic.twitter.com/rB5gnyyUlK

“In truth it has been difficult to accept that my career has been slipping away in recent times due to reasons outside of my control whilst feeling that I have still had so much to give.

“Having played at the very highest level I have always held such huge ambitions within the game and if I am truthful I did not envisage being in this position at times. However, having had time to reflect and talk with those closest with me I know that now is the right time and despite the difficult moments I look back on my career with great pride at what I have achieved.”