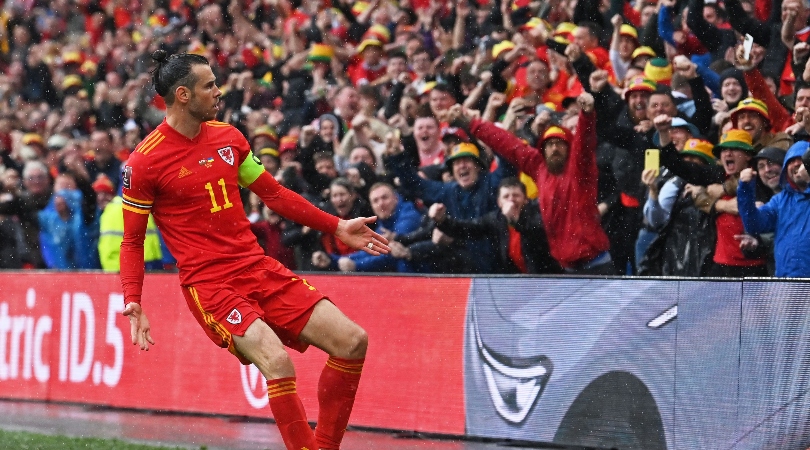 Wales winger Gareth Bale says he has ‘loads of offers’ for next season after leaving Real Madrid last week.

Bale signed off at Real Madrid with a fifth Champions League win last weekend, a happy ending to a turbulent nine-year spell at the Santiago Bernabeu.

Focusing his attentions on Wales and their World Cup play-off on Sunday, Bale was asked about his future and offers for next season in the pre-match press conference.

“Yeah I’ve got loads,” he said with a smile.

The 32-year-old, who has been linked with hometown club Cardiff City, former team Tottenham and also a move to MLS, was then asked if his future depended on the outcome of the game against Ukraine.

“Not necessarily no,” he said. “Like I’ve said many times before, I’m not concentrating on what lies ahead in the future.

“We have a massive game tomorrow that all my focus is on and I really don’t need to think or worry about anything else. I have no other worries than tomorrow’s game.”