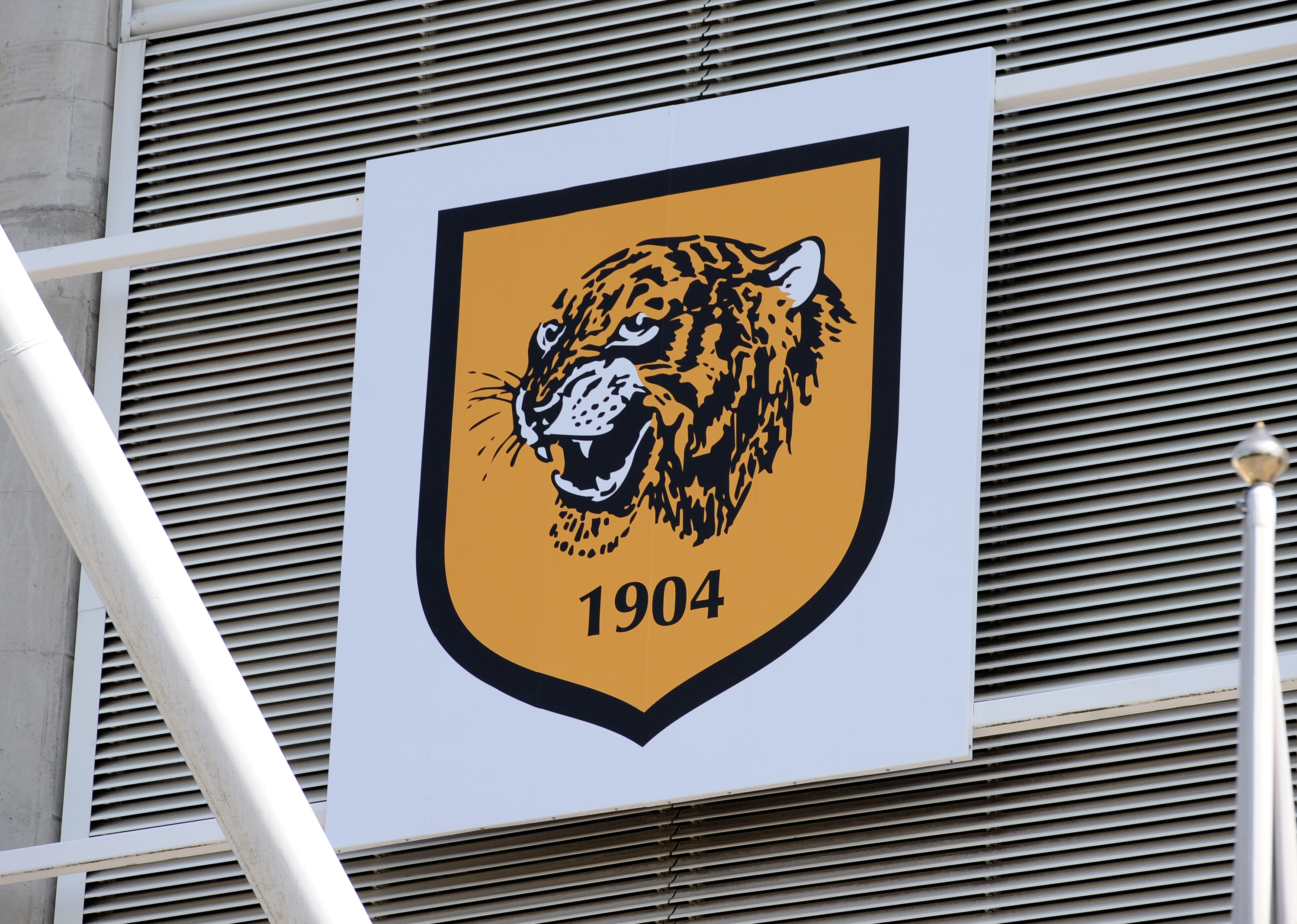 Hull said on their official website: “The 25-year-old has penned a two-year deal with the club and will become the Tigers’ sixth summer transfer.”

Estupinan joined Guimaraes from Colombian side Once Caldas in 2017 and has had loan spells in Ecuador, with Sporting Club Barcelona, and Turkey, with Denizlispor.

He made his solitary appearance for Colombia as a second-half substitute in a 1-0 friendly win against Saudi Arabia in May.