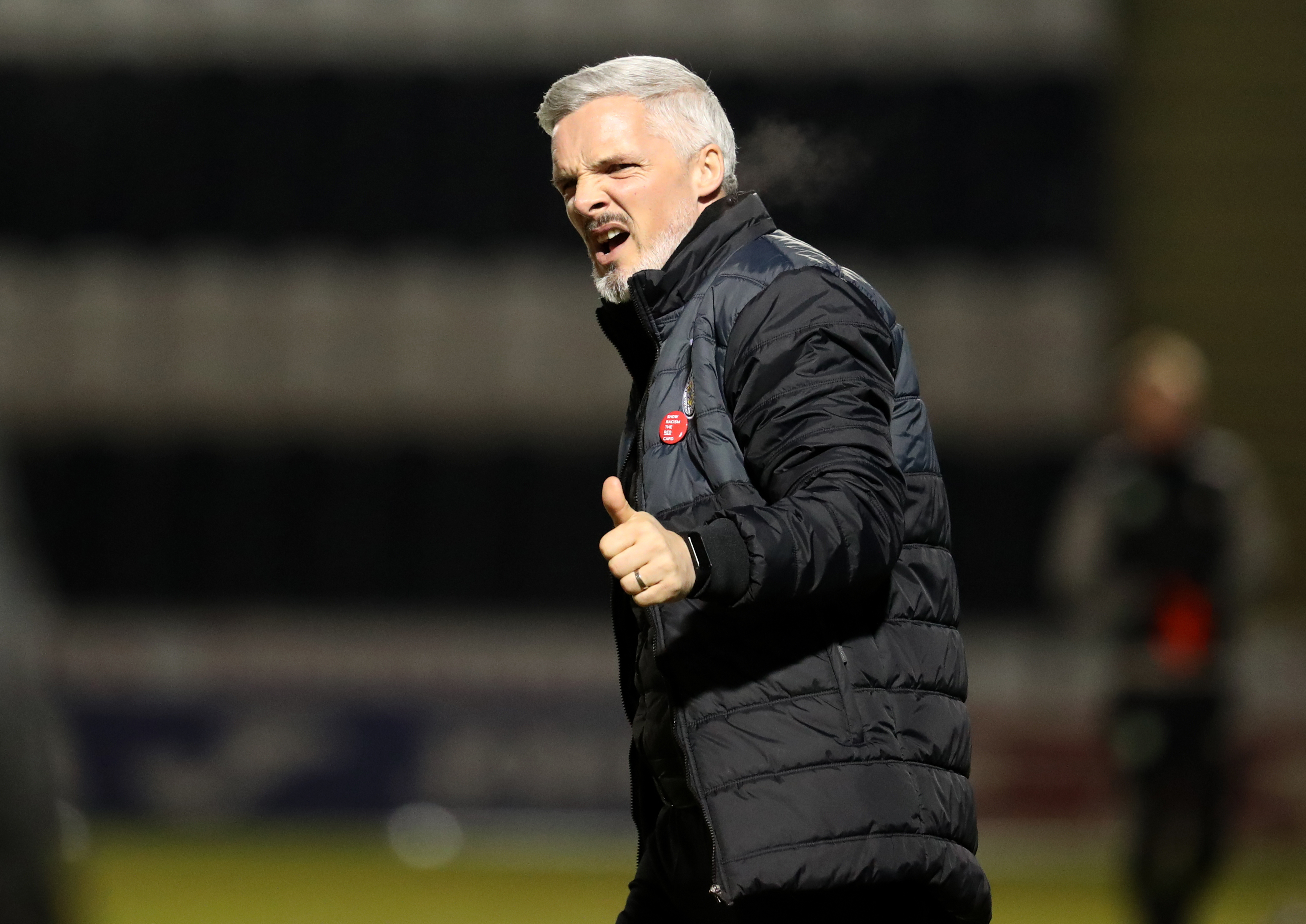 The 26-year-old midfielder arrives from Hungarian side MTK Budapest for an undisclosed fee, following a successful Governing Body Endorsement hearing.

Ramadani will join his teammates following the successful completion of the visa process.

Of his first summer signing, boss Goodwin, whose side finished 10th in the cinch Premiership last season, told the Dons’ official website: “Ylber is an energetic, hardworking player with great versatility.

“He has the game intelligence to be able to play a couple of positions in the midfield area, either as a holding midfielder or as a more advanced box-to-box midfielder.

“He is a real team player who leads by example, and I’ve no doubt he will be a big favourite with the fans due to the desire and commitment he gives in every game”.