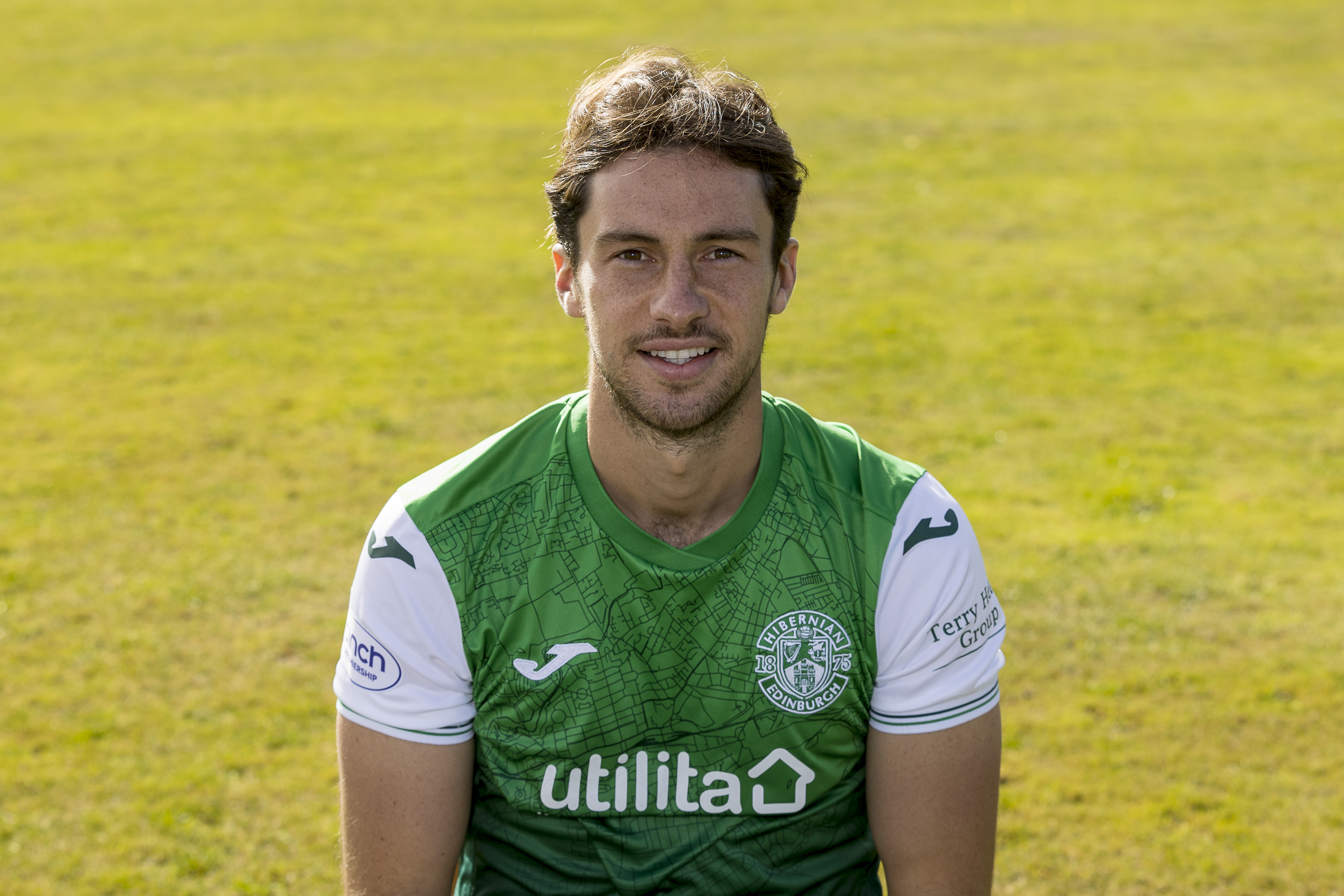 Joe Newell and Ewan Henderson both hit doubles as Hibernian beat Bonnyrigg Rose 4-1 in a game twice held up by medical treatment for supporters.

Newell struck early on in the Premier Sports Cup tie at New Dundas Park before rounding off a flurry of three goals in first-half stoppage-time.

Henderson had put Hibs two ahead before Kevin Smith supplied a brilliant finish for the League Two newcomers and the former Celtic player completed the scoring late on.

The result put Hibs on top of Group D but Falkirk are a point behind with a game in hand.

Newell opened the scoring inside two minutes when he fired home from inside the box after an attempted clearance had ricocheted off the head of a Bonnyrigg player.

Aiden McGeady squandered the chance to double the lead in the 10th minute after Johnny Stewart brought down Christian Doidge just inside the box.

McGeady staggered his penalty run-up but then hit the ball beyond the post that Mark Weir dived towards. The goalkeeper was booked after running out to deliver his reaction to the former Celtic winger.

The game was held up late in the half when both medical teams rushed to the aid of a supporter, who was ultimately wheeled away on a stretcher.

The action stepped up when the game restarted.

Henderson ran on to a loose ball, beat a man and sidefooted the ball into the top corner off the hand of Weir.

Rose replied instantly from kick-off when Kevin Smith got in behind Ryan Porteous before volleying a bouncing ball in off David Marshall’s far post.

Newell restored the two-goal cushion inside a minute when he latched on to a headed clearance, skipped past a tackle and slotted home.

The game was held up for a fan to be treated in the second half and Henderson again scored in stoppage time when he fired into the top corner from 14 yards.