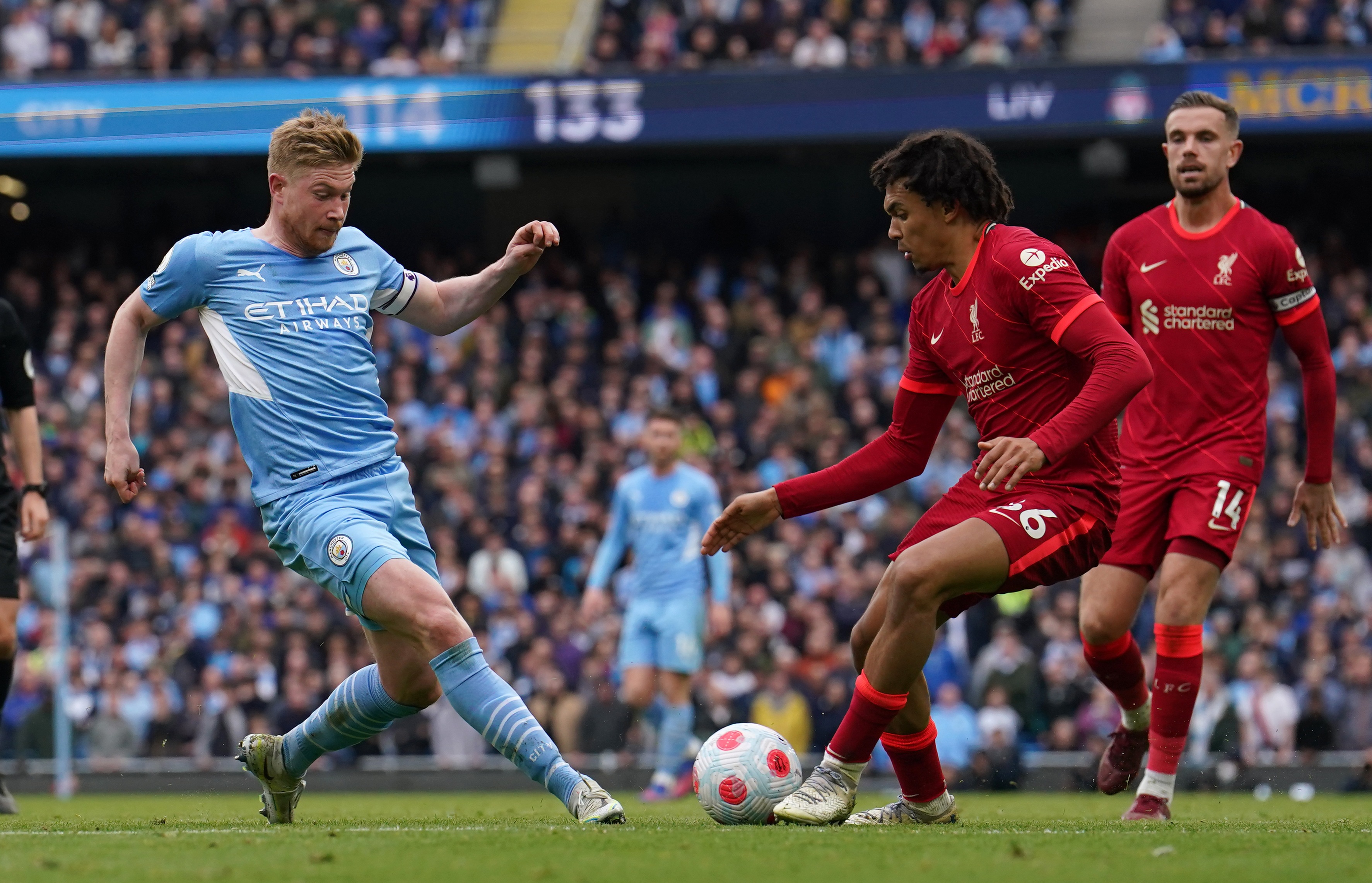 Liverpool manager Jurgen Klopp has taken another shot at television broadcasters after stating no other league in the world would schedule matches like they do in England.

If they get through their Champions League quarter-final against Benfica, over whom they have a 3-1 lead, Klopp’s side face a last-four tie against either Bayern Munich or Villarreal.

However, what irks him more is following that potential semi-final Liverpool then have to travel to Newcastle for a Saturday lunchtime kick-off.

“If we get through tomorrow we have a semi-final, and then BT and the Premier League thought we should have Newcastle away at 12.30,” said Klopp, who has often raged against the way fixtures are organised.

“The schedule, and how people use the fame in the moment – Liverpool is hot and everyone wants to see them – they couldn’t care less. It’s just not OK.

“If we play a Champions League semi-final, find me another league in the world and another broadcaster in the world who would put that team in a 12.30?

“Throw them a little stick between the legs. What are you doing? Why would you do that? It’s because nobody cares. It’s unbelievably difficult.”

Carabao Cup winners Liverpool are still in contention for an unprecedented quadruple but with a two-goal advantage heading into Wednesday’s second leg it was suggested to the manager he might want to tailor his selection against Benfica with a view to the FA Cup semi-final against Manchester City at the weekend.

Klopp, however, refused to under-estimate Benfica when they come to Anfield.

“The next game has absolutely no influence on the line-up tomorrow night, but the last game obviously has,” said the manager, referring to Sunday’s thrilling 2-2 draw against City at the Etihad Stadium.

“So we have to see. It is a super-intense schedule. There is nobody injured, as far as I know, but we have to be careful with who is fresh enough for this game and stuff like this.

“We see it as a super-important game, but we are in a world where if you win the first leg 3-1 and you have City either side, people think you can focus elsewhere. We see it slightly differently.

“We tried to hard to qualify for the Champions League, and now we can make it to the semis, which is incredible, and that’s what we want to show tomorrow.”

On their continuing quadruple challenge he added: “We play City (in the FA Cup) – you saw how difficult that was. How could I sit here now and think about winning the Champions League?

“We are part of four competitions, and thankfully we are good enough this year not to go out early.

“We just try to squeeze everything out of every competition. Some are possible, we will see.”

Liverpool looked like coasting to victory in Lisbon a week ago as they raced into a two-goal lead inside 34 minutes and could have been out of sight before half-time but only Luis Diaz’s late strike, after Darwin Nunez had pulled a goal back for the hosts, made things more comfortable for the return leg.

“Knowing more about the way they played, they try to isolate Darwin and Ibou (Konate) one-on-one a little bit,” said Klopp.

“But they play football, and if you don’t defend (Julian) Weigl then you have a problem as well because he connects the people. They have speed with Rafa (da Silva), things like this.

“I don’t know (how they will play) but I know what I would do. I would go for it, full throttle. I would try to put us under pressure, score early, and if not try to score a bit later. That’s what we expect.

“Benfica respected us before, but during the game I am pretty sure they felt that they were close here and there.