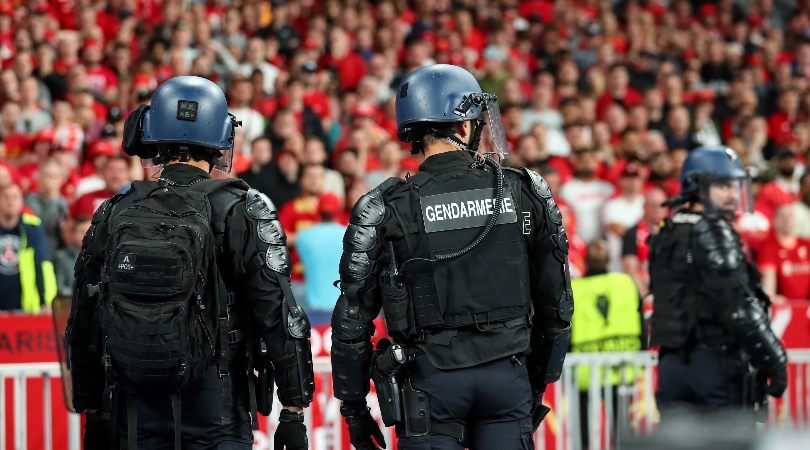 Liverpool have called for an official investigation into the entry issues at Saturday night’s Champions League final in Paris, when their fans were teargassed by French police outside the Stade de France.

Kick-off was put back for over half an hour as thousands waited to get into the stadium and UEFA blamed the fans for arriving late in a short message on the big screens inside the venue.

But testimonies from supporters and journalists outside the ground told a very different story, while videos emerged of fans being targeted with pepper spray by police.

“We are hugely disappointed at the stadium entry issues and breakdown of the security perimeter that Liverpool fans faced this evening at Stade de France,” Liverpool said in a statement.

“This is the greatest match in European football and supporters should not have to experience the scenes we have witnessed.

“We have officially requested a formal investigation into the causes of these unacceptable issues.”

Many fans missed the entire first half despite the later kick-off, while others were targeted by gangs of thugs outside the ground.

This year’s final had been due to take place in Saint Petersburg, but was moved to Paris following Russia’s invasion of Ukraine.