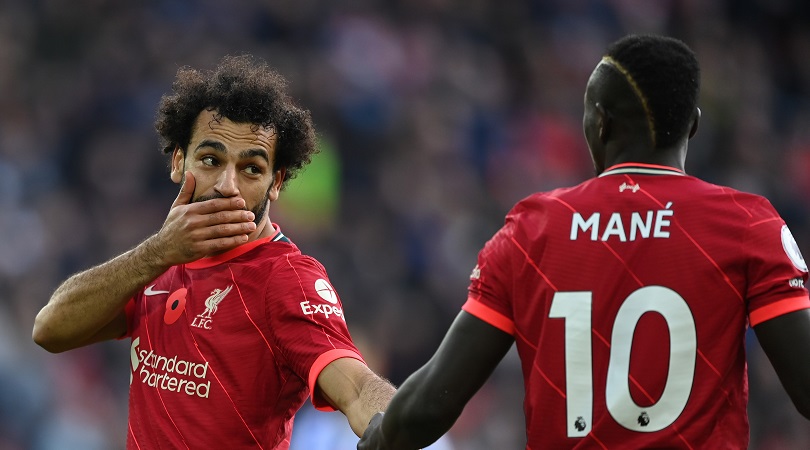 Liverpool winger Sadio Mane has shown interest in joining Bayern Munich this summer, say reports, and talks have begun between the two parties over a move.

The Senegal star has enjoyed a superb season, scoring 23 goals in all competitions for the Reds and winning the Africa Cup of Nations with his country.

Mane has been a central figure to the Anfield club’s revival under Jurgen Klopp, but Sky Sport journalist Florian Plettenberg (opens in new tab) has reported that his time on Merseyside could be up.

The 30-year-old is tempted by a move, which could be sealed over the next three or four weeks now that talks have begun between the forward’s representatives and Bayern.

The German club’s manager Julian Nagelsmann and sporting director Hasan Salihamidzic are eager on a deal that could cost less than €50m (£43m).

There’s little question that the Senegalese star would continue to be a key figure for Klopp if he stays, but he’s entering the final year of his contract at Anfield.

That could make a big-money bid difficult to refuse, considering the risk of losing Mane on a free next summer if he doesn’t extend his deal.

Klopp isn’t short on forward options, either, thanks to the superb impact made by January signing Luis Diaz, in addition to Mo Salah, Diogo Jota, Roberto Firmino and Takumi Minamino.

Mane’s absence would certainly be felt. He’s Liverpool’s top scorer this season, with 23 goals in all competitions (behind Salah’s 31), and he’s made 50 appearances.