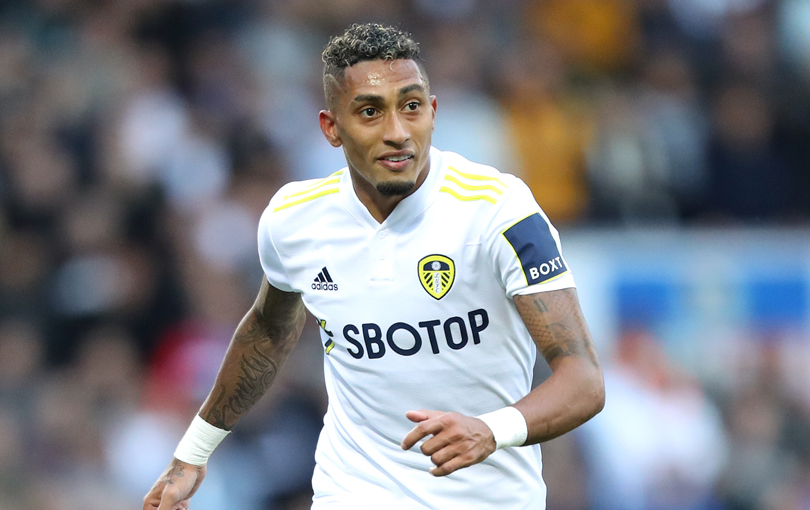 Liverpool are ready to enter the race for Raphinha after accepting that Sadio Mane will leave the club this summer, according to reports.

The Senegal international looks set to seek pastures new in the coming weeks as he prepares to enter the final year of his contract at Anfield.

After being informed that a Senegalese poll showed a majority of respondents wanted him to join another club, Mane replied: “I will do what they want”.

Liverpool are willing to cash in on the forward for the right price, rather than risk losing him for nothing in 2023.

It was originally thought that Luis Diaz would be Mane’s replacement should the latter depart.

But Liverpool are now considering adding another attacker to their squad ahead of next season.

The Brazil international is a man in demand after another excellent season at Leeds in which he scored 11 goals and provided three assists.

Without Raphinha’s contributions, Leeds may well have suffered relegation to the Championship.

Liverpool could soon throw their hat into the ring, although Leeds do not want to sell their most prized asset on the cheap.

Raphinha is under contract with the Yorkshire outfit until 2024 and Leeds are hoping to keep hold of him for at least one more season.

There is also the question of how suitable a replacement for Mane Raphinha would actually be.

The Brazilian is a left-footed forward who does his best work cutting inside from the right flank.

That is the position occupied by Mohamed Salah, so perhaps these rumours should be taken with a pinch of salt.