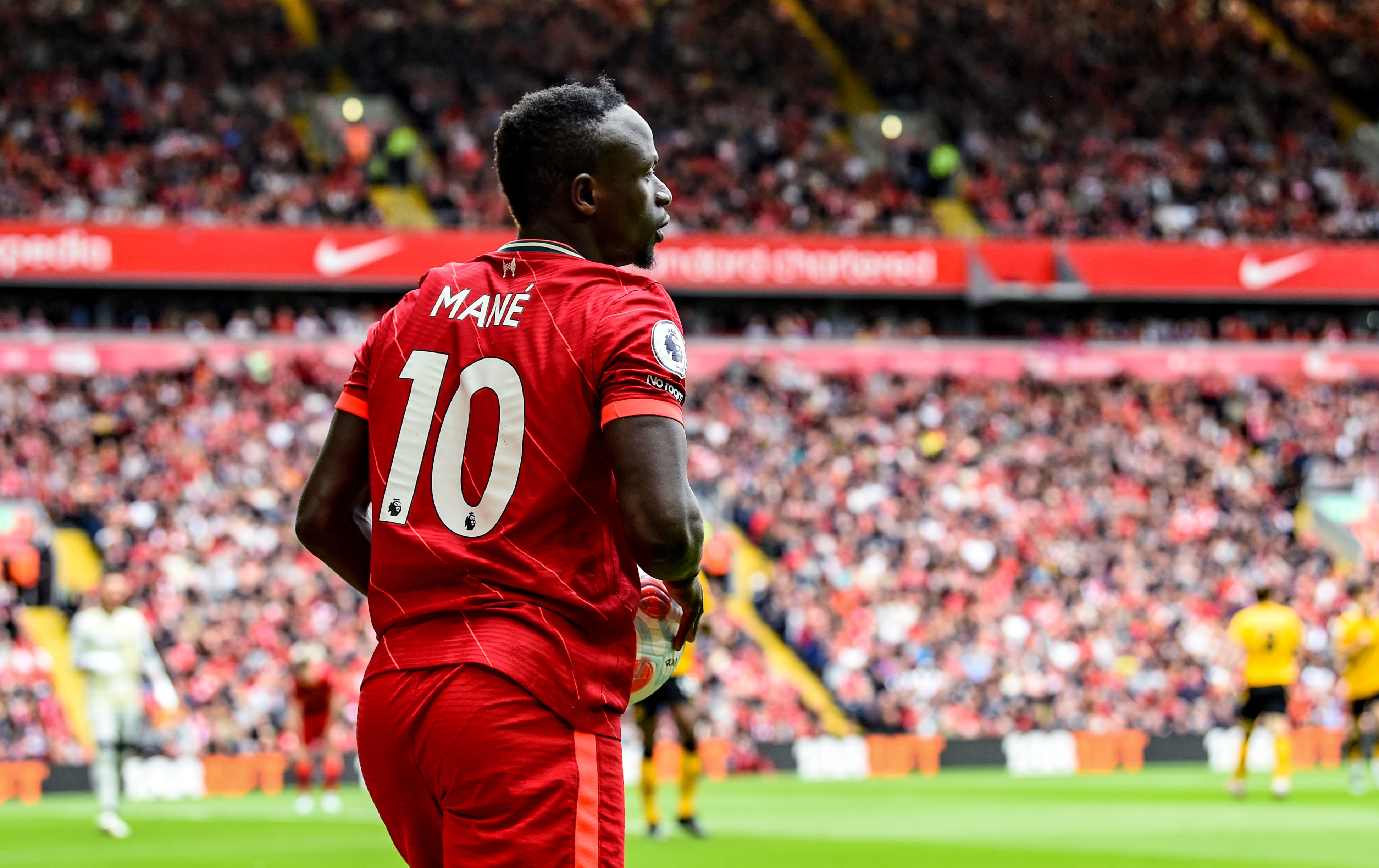 Liverpool winger Sadio Mane has hinted at an Anfield exit by saying he’ll follow the wishes of the Senegalese people, after a poll showed a majority want him to leave this summer.

The forward has one year left on his Reds contract and has been linked with Bayern Munich.

He was asked about an online poll about his future during a press conference while on international duty with the African champions.

He said: “Like everyone else, I’m on social media and I see the comments. Isn’t it between 60 to 70 per cent of Senegalese that want me to leave Liverpool?

“I will do what they want. We will see soon! Don’t be in a hurry because we’ll see this together.”

Sky Sports (opens in new tab) report that Bayern are prepared to offer the 30-year-old a three-year deal and Liverpool a fee of €30 million plus bonuses worth €5-10m.

That won’t be enough to satisfy the Premier League club, though.

Mane is valued at €80m on online transfer portal Transfermarkt.

Mane enjoyed another superb season in 2021/22, firing his country to Africa Cup of Nations glory while taking the Reds two a domestic cup double and the final of the Champions League.

He scored 23 goals in all competitions to take his overall Liverpool tally to 120 goals in 269 games.