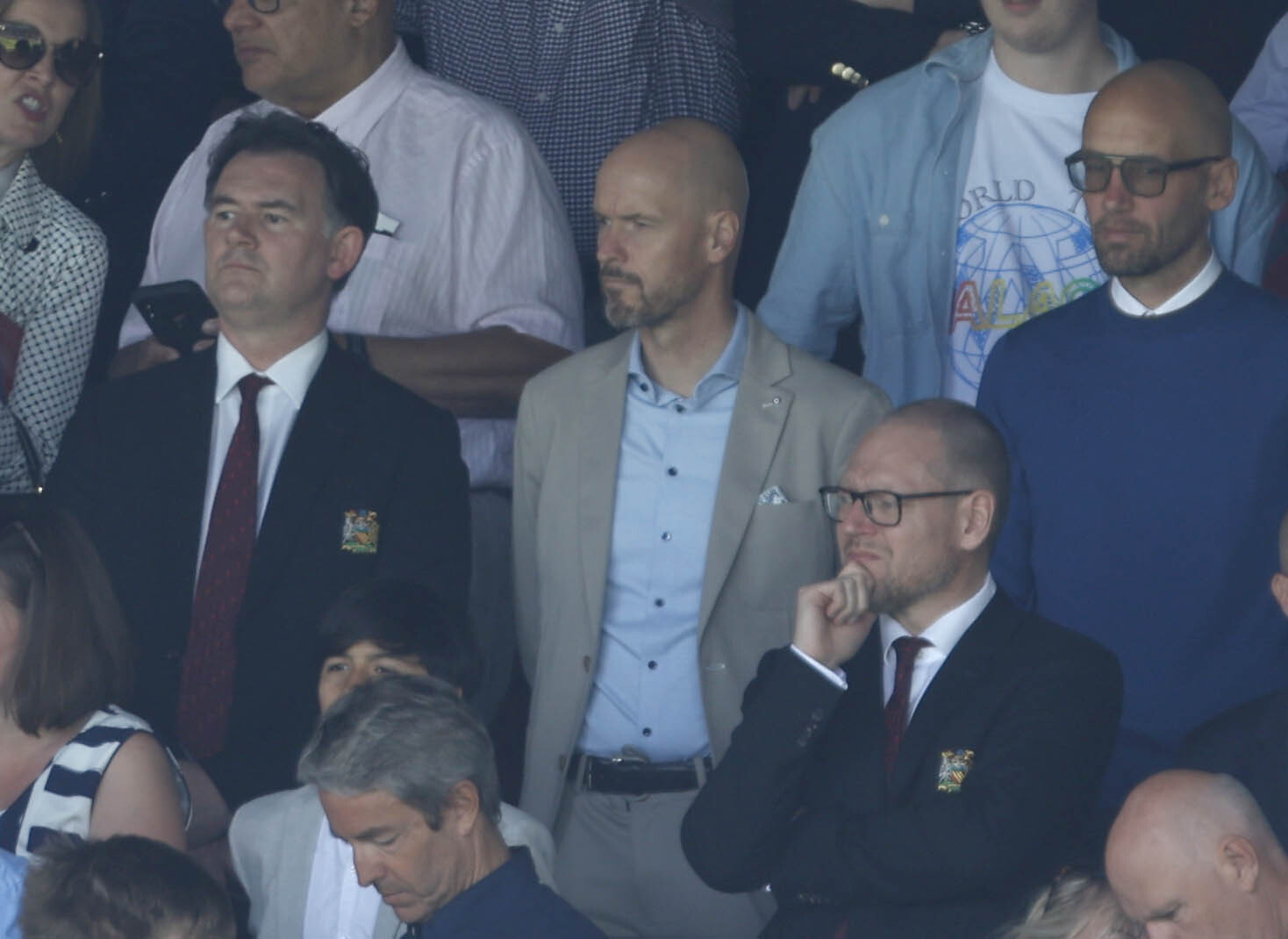 Former England, Middlesbrough and Newcastle manager McClaren returns to Old Trafford having previously been assistant to Sir Alex Ferguson at United from 1999 to 2001.

It is a reunion with Ten Hag, who was his number two when he was in charge at Dutch side Twente.

🔴 We are delighted to announce the appointment of Mitchell van der Gaag and Steve McClaren as Erik ten Hag’s assistant coaches.— Manchester United (@ManUtd) May 23, 2022

All three men were in attendance at Selhurst Park on Sunday as United concluded their season with a 1-0 loss to Crystal Palace.

The news on Monday came ahead of Ten Hag holding his first press conference since being confirmed as United manager last month.