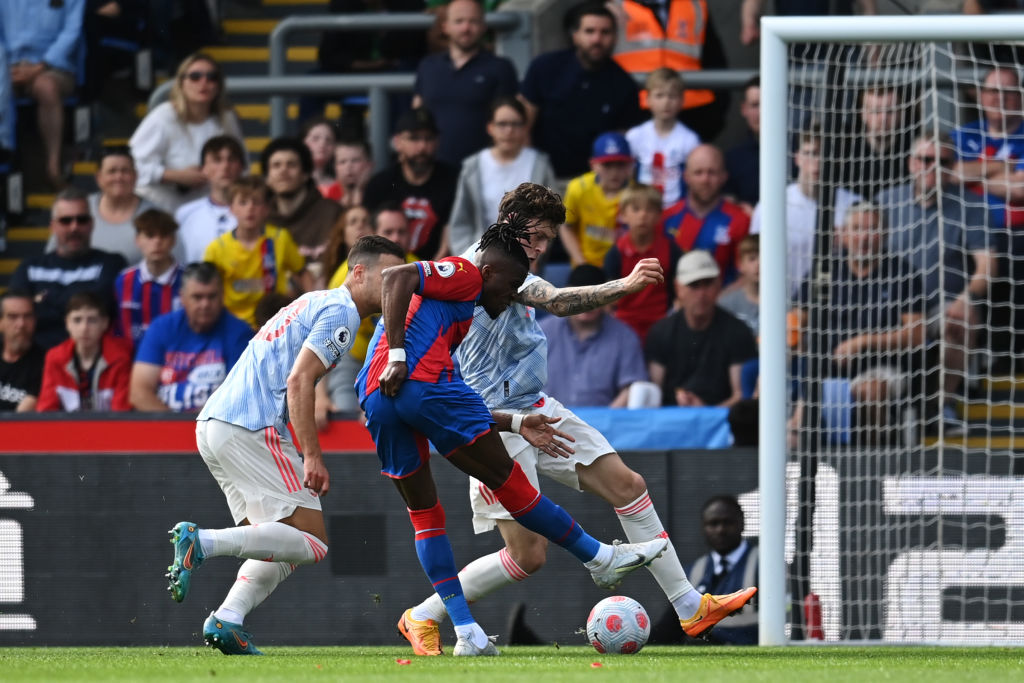 Manchester United’s new manager Erik ten Hag doesn’t believe taking the Old Trafford job is a risky decision, but he accepts that he won’t be given a lot of time to turn things around.

The Dutchman has succeeded Ralf Rangnick in Manchester after a poor season for the Red Devils.

United suffered their 12th Premier League defeat of the season on Sunday against Crystal Palace to finish in sixth place with 58 points, their lowest tally in the Premier League era.

Ten Hag faces a huge task in picking up the pieces and turning United into serious contenders again, but the former Ajax boss spoke positively in his first press conference as manager.

“I dont see it as a risk. This club has a great history and now let’s make a future,” he said.

“It’s really exciting to do that with the people around at the club, we will bring new people into the staff, and work with the players to try and achieve success.”

Ten Hag is United’s fifth permanent manager since Alex Ferguson left in 2013, and 52-year-old is under no illusions about the high expectations he will face.

“What we are thinking about is this is a project, I know it takes time, but I also know that in this club, and I have the experience with other clubs like Ajax and Bayern Munich, at the top there’s never time,” he said.

“But we want to win, we want every game, so we go from game to game and then we will see.”

Rumours persist that Benfica forward Darwin Nunez may well be bought, too, while Frenkie de Jong is an apparent target for Ten Hag following their time together at Ajax. Brentford midfielder Christian Eriksen is another player being talked about in relation to a move.

It’s not all incomings at Old Trafford, either: one report lists the rumoured departure list out of Manchester. Paul Scholes, meanwhile, has been sharing how much of a disaster the current dressing room is from his chats with Jesse Lingard.