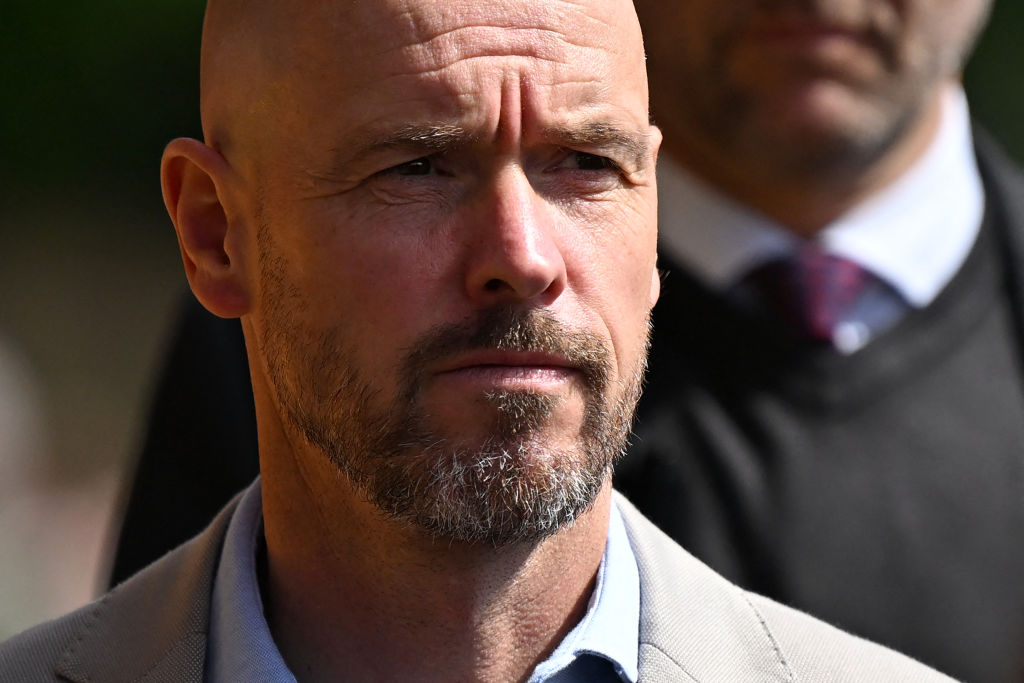 Manchester United are at a deadlock in their negotiations for Barcelona midfielder Frenkie de Jong, with the two clubs around £17 million apart in their valuation of the player.

The Netherlands international is United’s number one target, as Erik ten Hag looks to begin his squad rebuild by bringing in one of his former Ajax players.

However, the Telegraph (opens in new tab)reports that there is a significant gap between the sums being offered and demanded for the playmaker.

A report in the Guardian (opens in new tab)says that the Manchester club remain confident Barca will lower their demands.

A lack of competition for the Dutchman’s signature and the Spanish club’s difficult financial situation could force their hand, with United said to be poised to make a bid worth around €70m plus add-ons.

Three midfielders have left Old Trafford this summer at the end of their contracts: Paul Pogba, Nemanja Matic and Juan Mata.

Ten Hag is yet to be given any replacements for the trio, but the signing of free agent Christian Eriksen has been touted as a possibility.