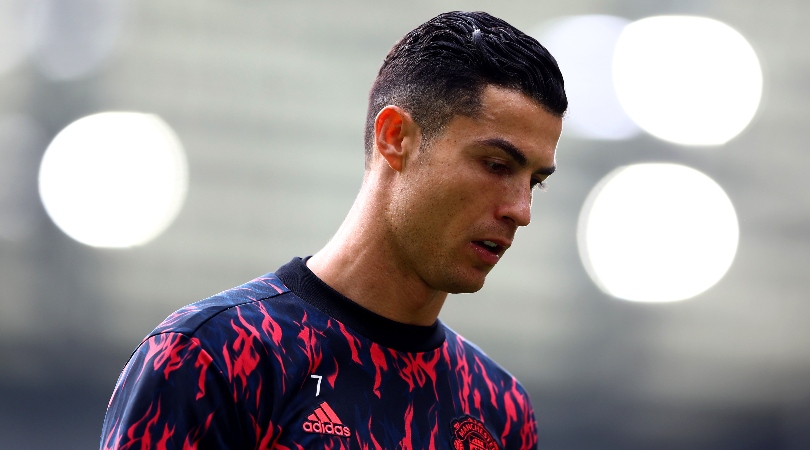 Manchester United star Cristiano Ronaldo will reportedly not take part in a pre-season tour of Thailand and Australia as his agent looks to find the striker a new club.

The 37-year-old has asked to be allowed to leave if he receives an offer from a Champions League club this summer.

United only finished sixth in the Premier League last season, qualifying for the Europa League, and Ronaldo wants to continue to compete in European football’s elite competition.

The Portuguese didn’t show up for pre-season this week due to ‘family reasons’, and Sky Sports News (opens in new tab)reports that he has been granted extra time off to deal with the matter, meaning he will miss the tour.

United are said to be willing to listen to offers for the veteran, despite taking a public stance that they don’t want to sell him, and the final decision will lie with Ronaldo.

Sky (opens in new tab) writes that the striker’s agent Jorge Mendes has prepared a dossier that underlines Ronaldo’s sponsorship, social media and new markets influence, which he has shown to prospective bidders in recent weeks.

Chelsea, Bayern Munich, Napoli and Barcelona have spoken to Mendes.

However, the Blues are focused on deals for Raheem Sterling and Raphinha, while Bayern CEO Oliver Kahn ruled out a move for Ronaldo (opens in new tab) this week.

The Dutchman has so far been handed just one new signing, left-back Tyrell Malacia, with deals for the likes of Frenkie de Jong and Lisandro Martinez yet to be completed.