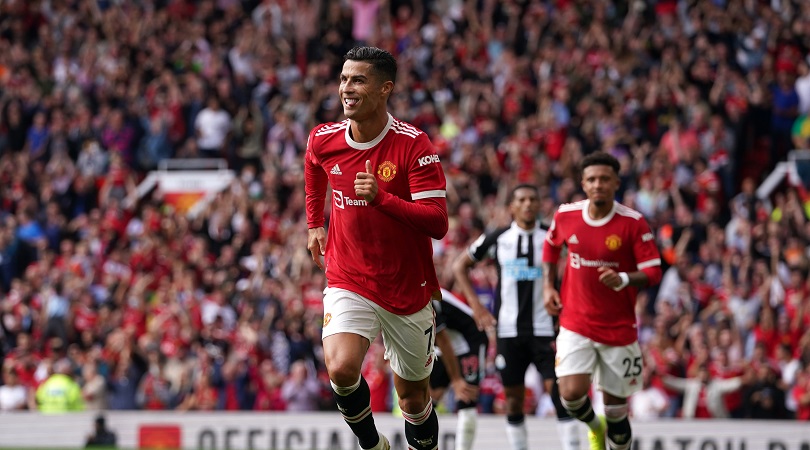 That’s according to the Metro, who say that the 37-year-old legend is not wanted by the Dutchman, who is expected to take over as the new permanent boss at Old Trafford any day now.

Ronaldo rejoined the club that he made his name at last summer in an emotional homecoming. The Portuguese capped his second coming with a brace against Newcastle United, with the future looking bright for his second stint in the Premier League.

Things have headed south since, however.

The manager who signed Ronaldo – Ole Gunnar Solksjaer, the forward’s former teammate at United – was sacked in November, with Ralf Rangnick stepping into the hot seat on an interim basis. The German has leant on Ronaldo but does not seem to trust him to quite the same level that Solskjaer did.

It is probable that if Erik ten Hag is not impressed with the player, it could be to do with his lack of pressing and all-round prowess as a striker. The Red Devils have struggled with CR7 leading the line, having to adapt their successful style of play from last season around their new star’s talents.

Ronaldo is valued at around £32m by Transfermarkt.

Manchester United are reportedly set to make a major u-turn and in fact offer Paul Pogba a new contract – which has apparently upset several of the dressing room.

There are big rumours about a busy summer at Old Trafford: Ten Hag apparently wants to bring three Ajax stars with him to the Premier League, Youri Tielemans is a potential arrival in midfield and Sergej Milinkovic-Savic is also on the radar.